With »Coz Ov Moni,« Wanlov the Kubolor and M3NSA wrote the first musical with a purely Pidgin English libretto, and they didn’t stop there. Since its follow-up »Coz Ov Moni 2 (FOKN Revenge)« in 2014, the Ghanian duo have released a series of EPs in which they poke fun at just about everything, themselves included. Whether it’s xenophobic attitudes towards the population of Nigeria, homophobia or prejudices against Muslim women: »We just talk about [these issues] so we won’t explode,« the duo says of their sweeping, socio-critical-satirical statements. After a long break, FOKN Bois took another swing last year with the explosive »Afrobeats LOL.« For Pop-Kultur, Wanlov the Kubolor has created an emphatic video essay dealing with structural violence towards members of the LGBTQI* community and homeless people that most of all is to be understood as a gesture of solidarity and empowerment.

The documentary film »Contradict. Ideas for a New World« about the FOKN Bois will also be shown exclusively between the 26th and the 28th of August, 2020, at Pop-Kultur and will be accessible to anyone in Germany. 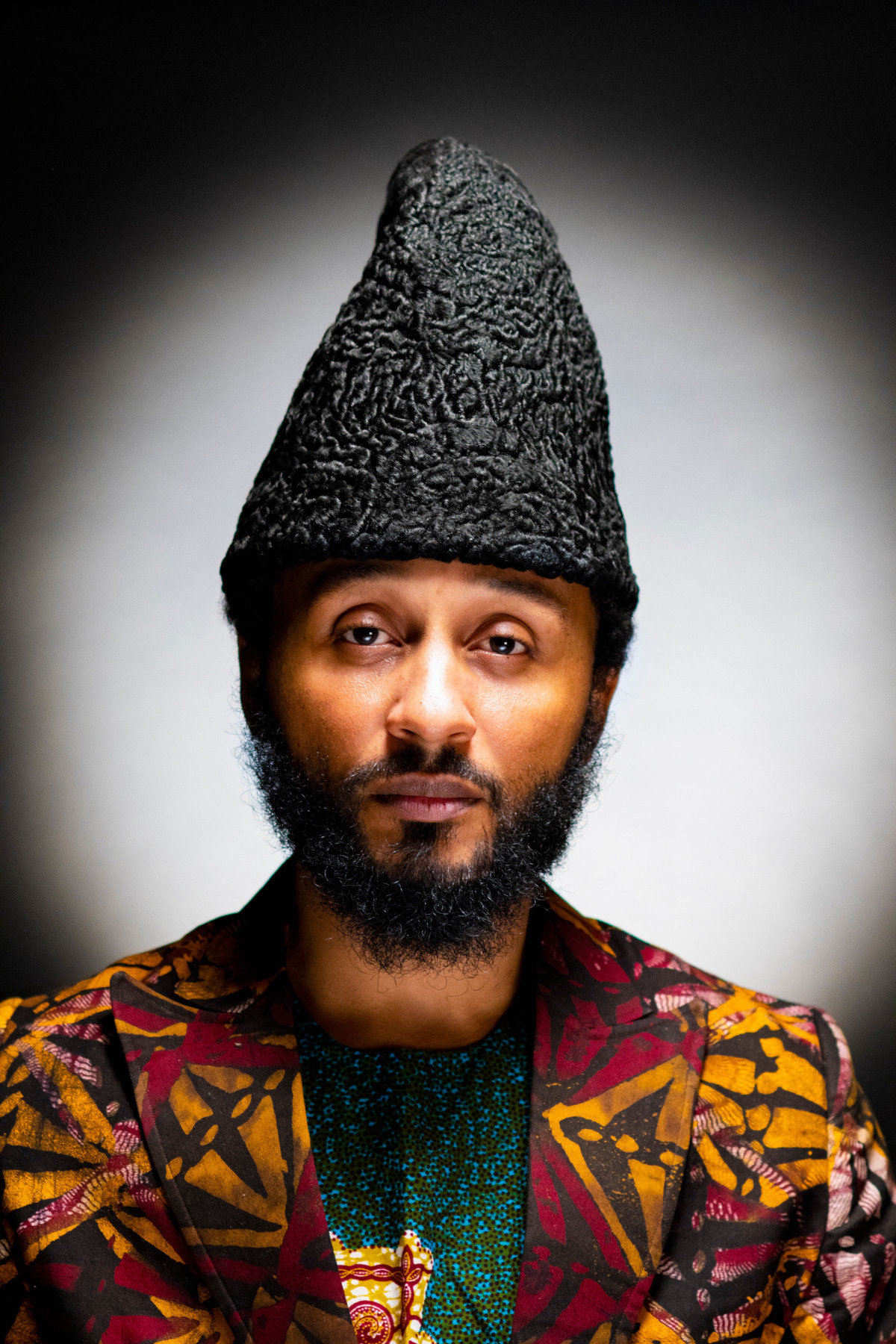 Wanlov the Kubolor (FOKN Bois): »We Love Us«