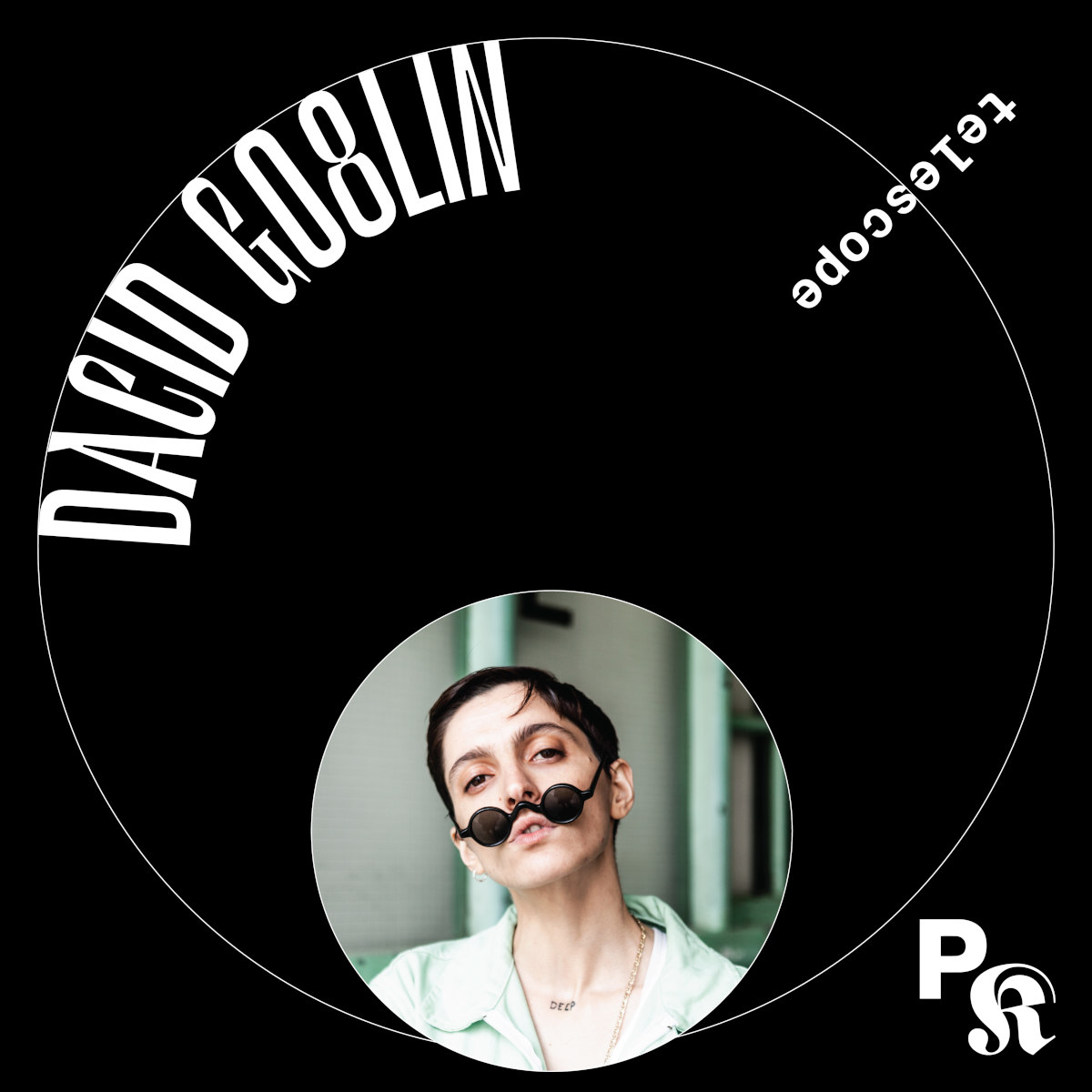 I am Dafina Sylejmani aka Dacid Go8lin aka Duff Daddy.
I come from Kosovo.
My last release is called »QART (KLAR-ABGEFAHREN)«.
I make music because it’s my vocation.
If I had to sum up my entire philosophy in only one line from a song, it would be »Riot«!
These three records are on heavy rotation when I’m on the road:
Nina Simone – »Fodder On My Wings«
Maria Callas – »Tosca«
Elita 5 – »Vetëm Për Ju«
If I could give a name to a star, I’d call it Kadime.
The best thing that I’ve recently done was playing in Albania at the independence day parade for its ten-year anniversary.
The future is yet unwritten.