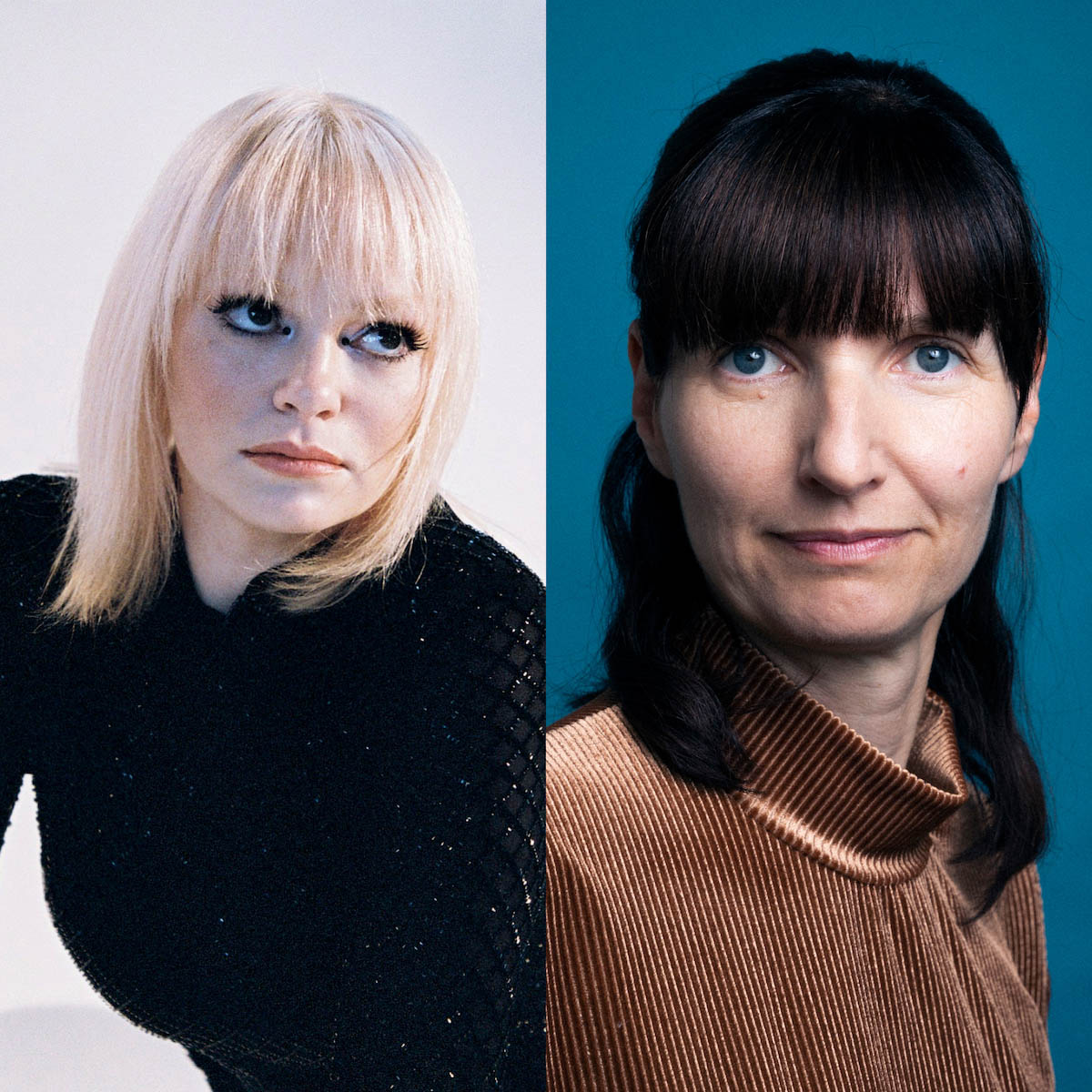 »Where does the party go?« presented by MISSY MAGAZINE (En)

After releasing her debut single »Pop The Glock« in 2006, Uffie immediately became a MySpace diva, later releasing her debut album »Sex Dreams And Denim Jeans« on the renowned Ed Banger Records in 2010 and ever since, has been considered a club phenomenon. Now – 12 years later – she is releasing her second album »Sunshine Factory«. »Where Does The Party Go?« asks Sonja Eismann, co-founder, co-publisher and editor of Missy Magazine and author of several books on feminist issues – including »Hot Topic. Popfeminismus heute« (»Pop Feminism Today«). They will team up for a conversation on what it means to work in the fast-paced music business. What are the challenges for women, younger and older? How much are female and femme artists expected to change? And what role do fashion, performance and self-presentation play for Gen Z?