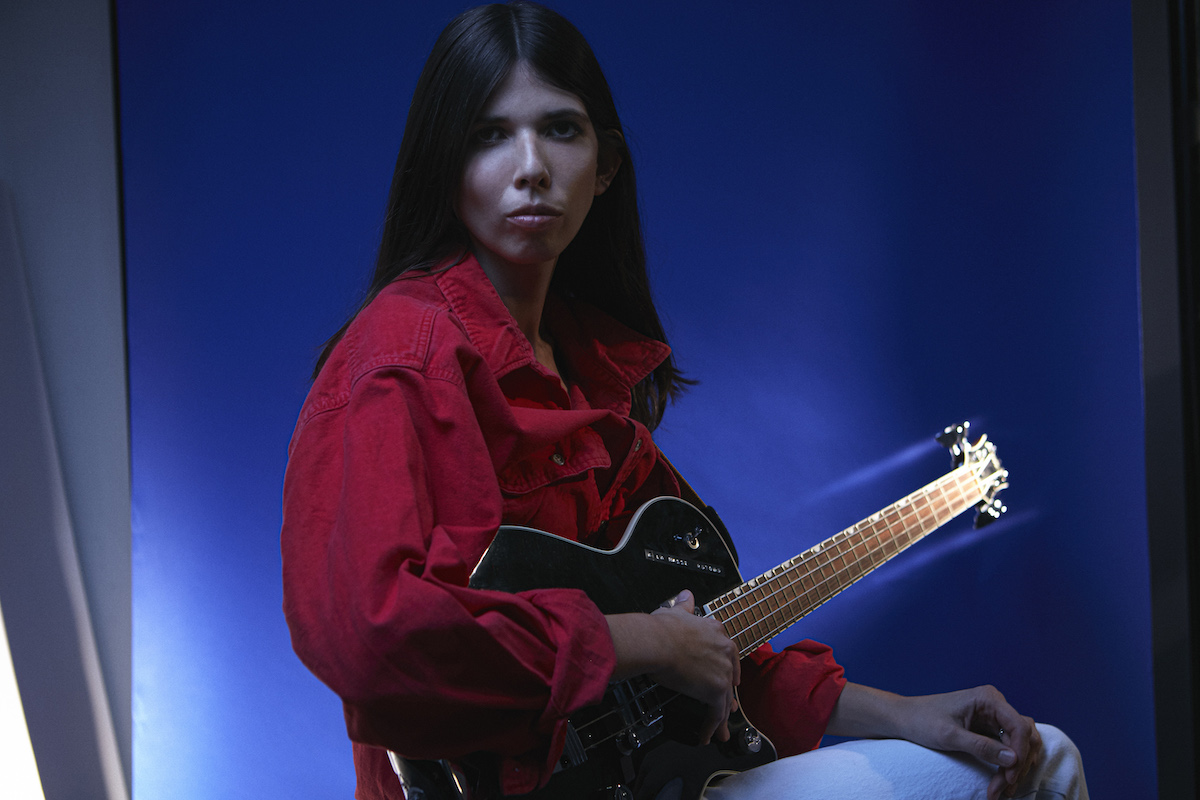 When Theodora appeared at Pop-Kultur two years ago with the video work »I tried«, she told us that she listens to a lot of techno, Italo disco and house music. You can hear those influences on her debut album »Too Much for One Heart«, but it sounds even more like a very smooth mix of cold wave, R&B and queer pop. The French producer, vocalist and bass player sings with an engaging voice to eclectic synth beats, changing her style from song to song: sometimes melancholic, sometimes fleet-footed, sometimes making you dance, sometimes dreaming of love.