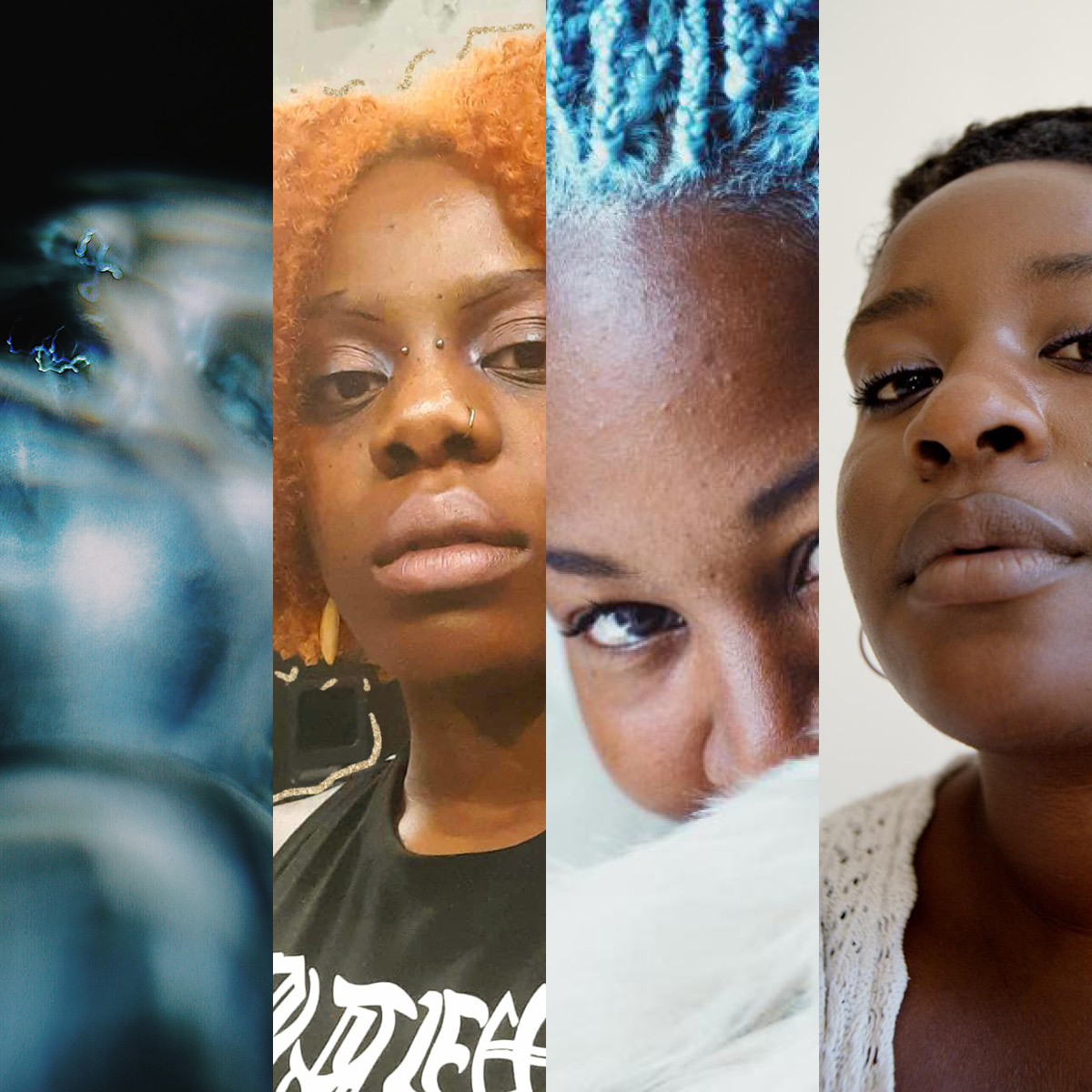 »The kids are alright,« sang Pete Townshend back in 1965, and even as his generation are now seniors, the phrase still gets uttered today in response to worried parents. But which kids are we talking about, actually? Ironically, from The Who to the seminal punk year of 1977 up to the present, the genre has been mostly led by members of White mainstream society. But there are plenty of examples of Afropunk, too, from proto-punk band Death to hardcore pioneers Bad Brains to riot-grrrl rapper Mykki Blanco. This talk, hosted by Nappy Headed Berlin founder Titi Amoako, gathers Don Jegosah (also appearing in this year’s live programme), producer Jesseline Sarkodie and artist Maya Ifé De Oliveira to discuss punk as a way of life – that is, centring individual freedom and fulfilment, acting with self-determination and consciously freeing oneself from oppression.