Alex Sinica and Maksim Kulsha could probably sing »Unknown Pleasures« backwards in their sleep while their mouths are gagged, but they’d rather make their own music as Super Besse. Formed in Minsk in 2013, the duo is doubtlessly inspired by sparse post-punk, although they bolster the combination of precision basslines and resonating vocals with elements of wave and dance music. Across two LPs and a handful of EPs, they’ve not only paid tribute to their favourite winter sports centre in France – whose postal code 63610 gave its name to their second album – but have also enjoyed the breathtaking panorama of the mountain range Monts Dore as well as a couple of productive studio sessions that led to the creation of their new album, »Un Rêve,« showing further electronic leanings than its predecessors: hard kicks, gurgling synth lines and elegiac guitar licks join forces for an even more confrontational mix.

Find out more about Super Besse in our big »10 Questions with…« interview! 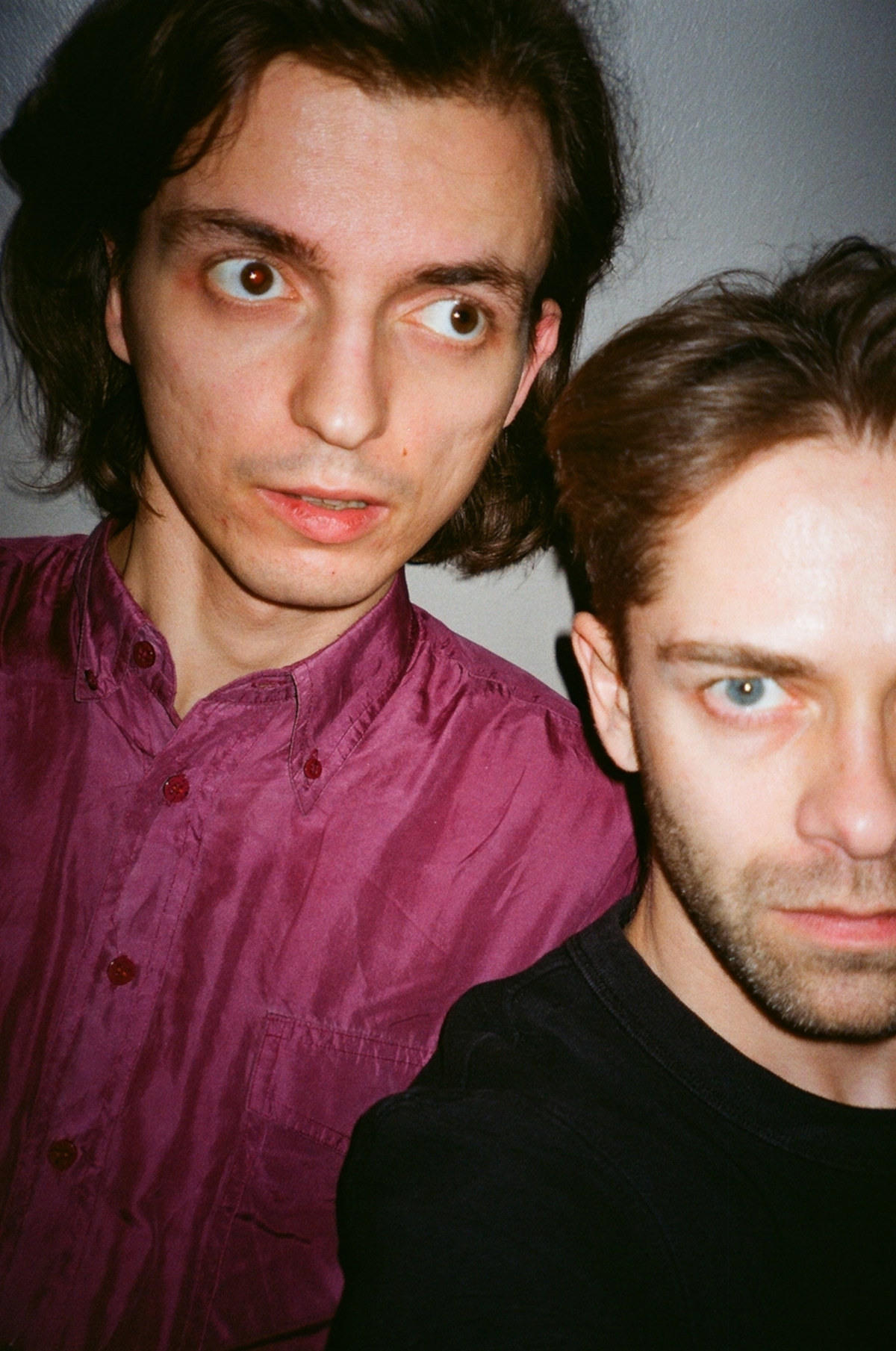