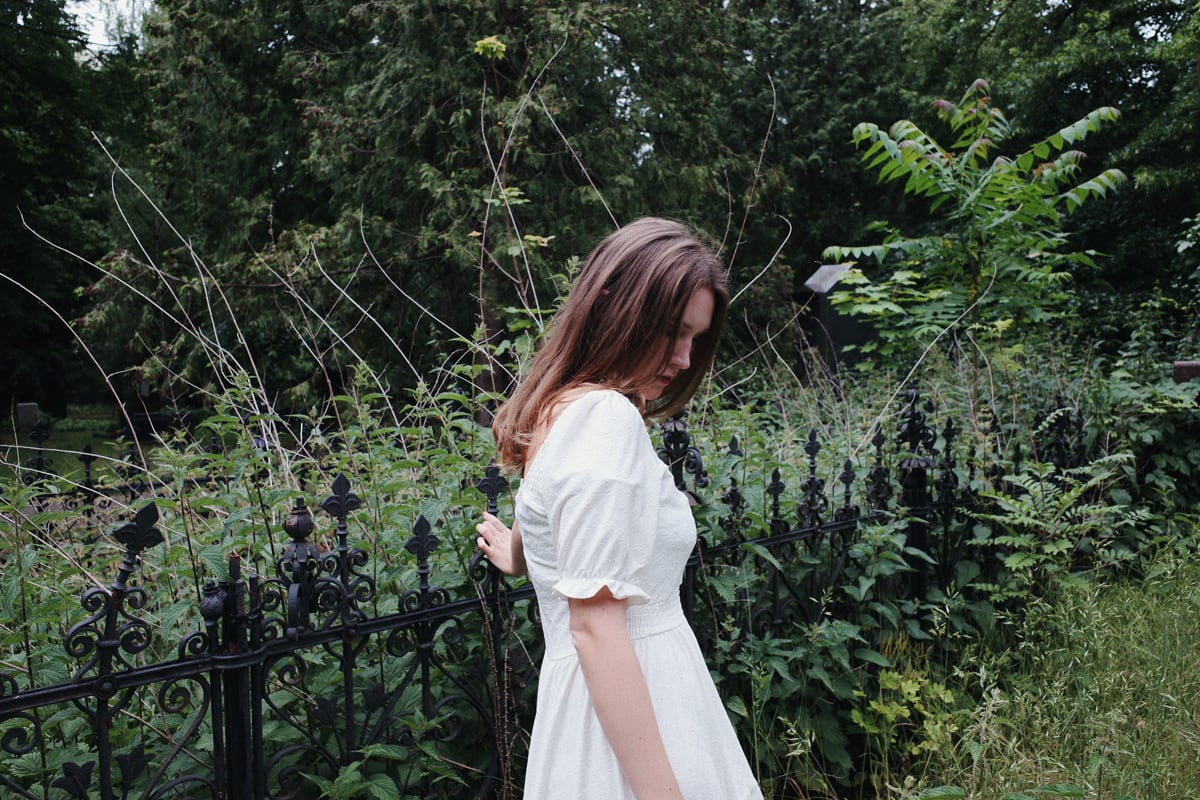 Stella Sommer doesn’t just write songs – she throws lifelines. Seldom have they come more opportunely than when, just as the pandemic cascaded into a long winter, Sommer released her second solo album. The bandleader of Die Heiterkeit once again turned to the English language, summing up the status quo of various inner and outer worlds, taking big steps and making even bigger gestures: »Northern Dancer« was arranged and produced in wide-screen, yet at the same time feels immensely intimate and accessible. In short, it was the right album at the wrong time. And for the artist, who had already appeared several times at Pop-Kultur, it meant a step forward into independence, onto her own label and towards more creative freedom. It was also a lifeline in times of frantic stagnation: when all the »crisis as opportunity« rhetoric began to taste stale, one person showed exactly how to carry it out.