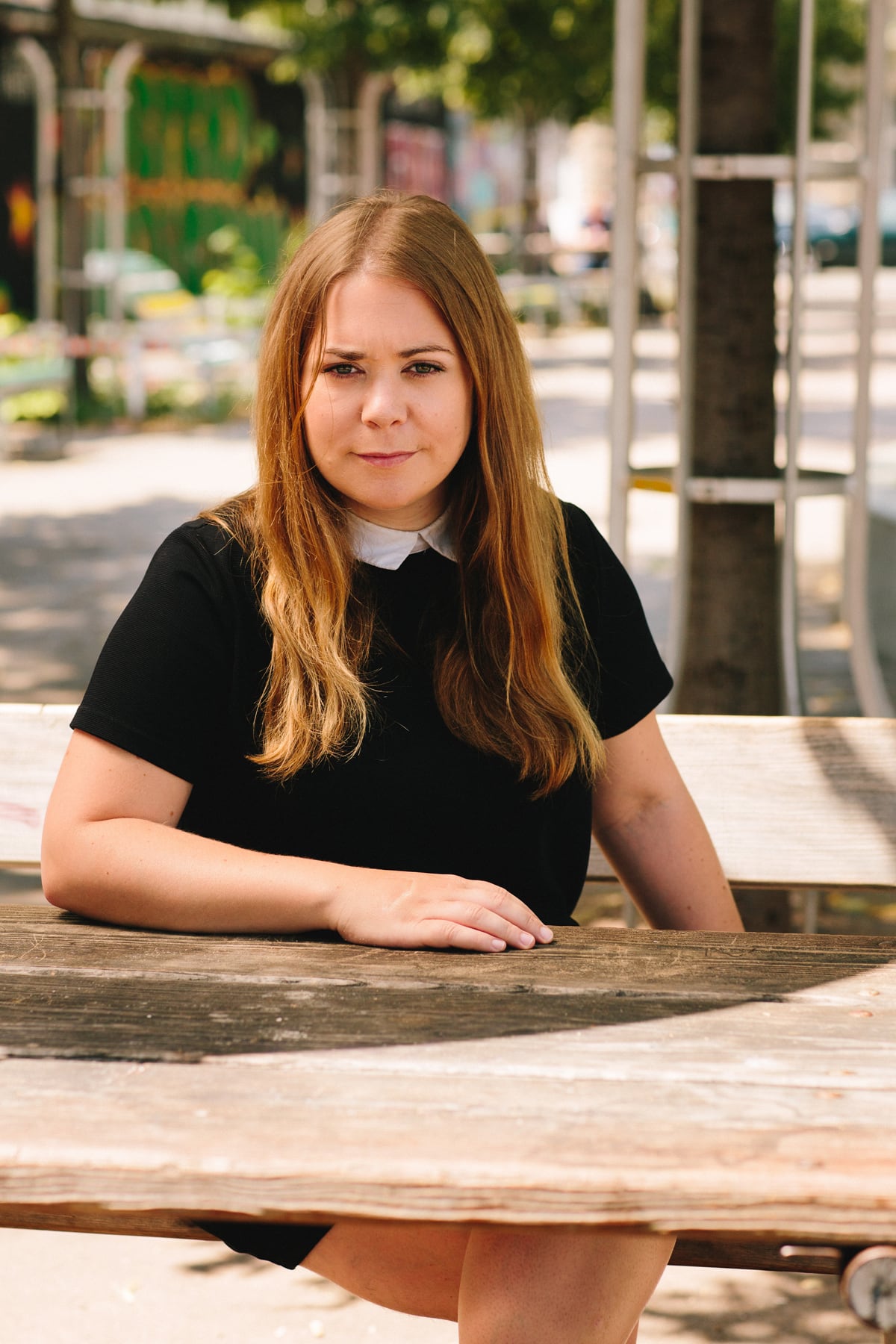 If you talk about pop, you have to talk about youth, and when Stefanie Sargnagel writes about her youth, it should be read – and where better than at Pop-Kultur? »Dicht. Aufzeichnungen einer Tagediebin« (»Dense. Notes of a Dawdler«) is the name of the novel in which Sargnagel processes her memories of youth, and quite a few of the characters who appear are dense. Also dense, in a literary sense, are the descriptions of Vienna in the oughts, which unfold under the usual deadly pen of the writer and caricaturist. This is not to say that Sargnagel is mourning the passing of time but rather that she captures the essence of one of the most formative phases of our lives, which is otherwise so difficult to sum up in a single sentence: youth. At Pop-Kultur, she’ll read from the book, telling of the bad stuff and reliving how she became the person she is today.