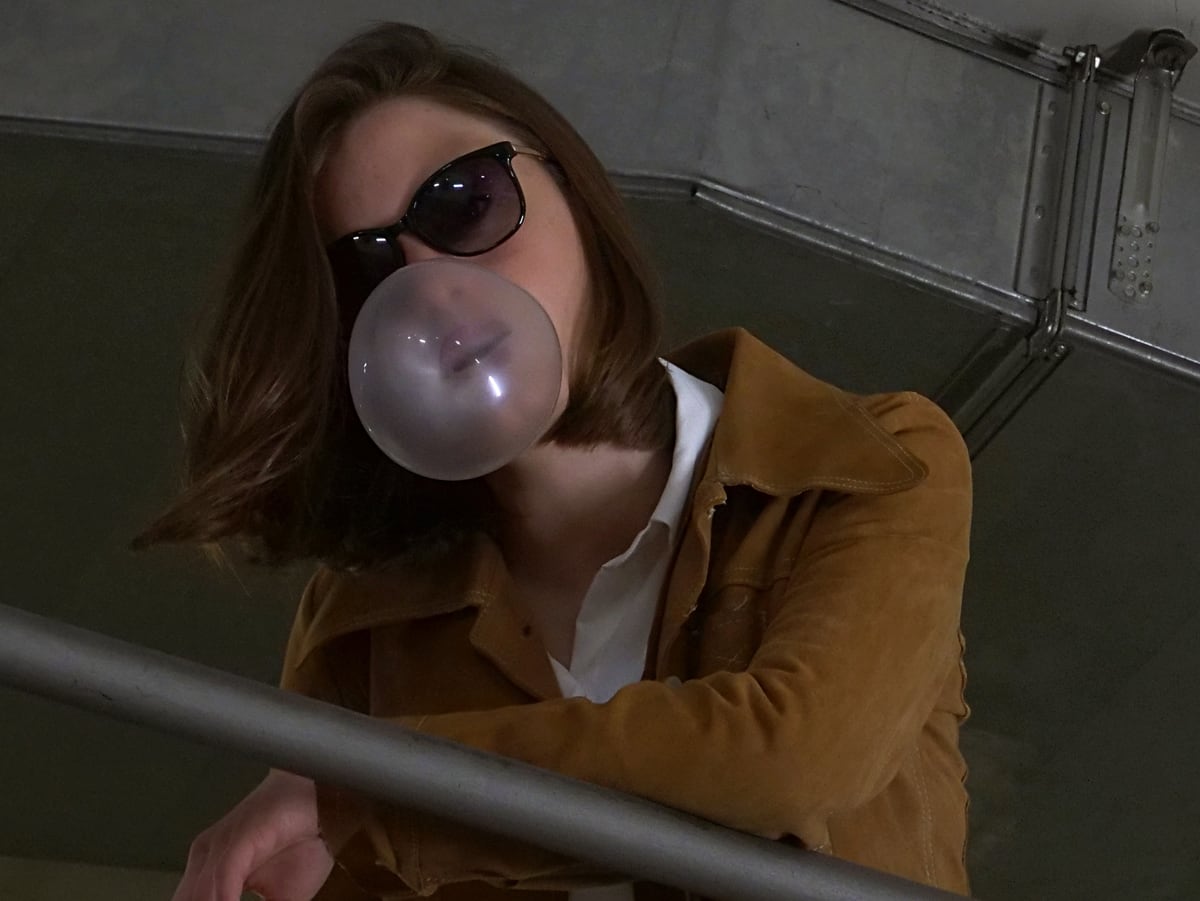 Good pop music sees us and recognises us – our petty problems, our longings. When Sophia Kennedy released her debut album in 2017, she looked right at us from the cover and saw even more: untapped potential, unexplored possibilities. Whether solo or with the duo Shari Vari along with Helena Ratka, her output explores classic pop formulas with hip-hop and club rhythms, with big choruses and little songwriting tricks. This is also the case on her second album »Monsters,« released on City Slang in early May. It’s about threatening circumstances and promises of liberation – in other words, the big picture. Kennedy succeeds with a style that’s open in every direction while always keeping an eye on the road ahead. »I can see through the darkness,« she sang on the lead single »I Can See You.« And only the best pop music can do that.