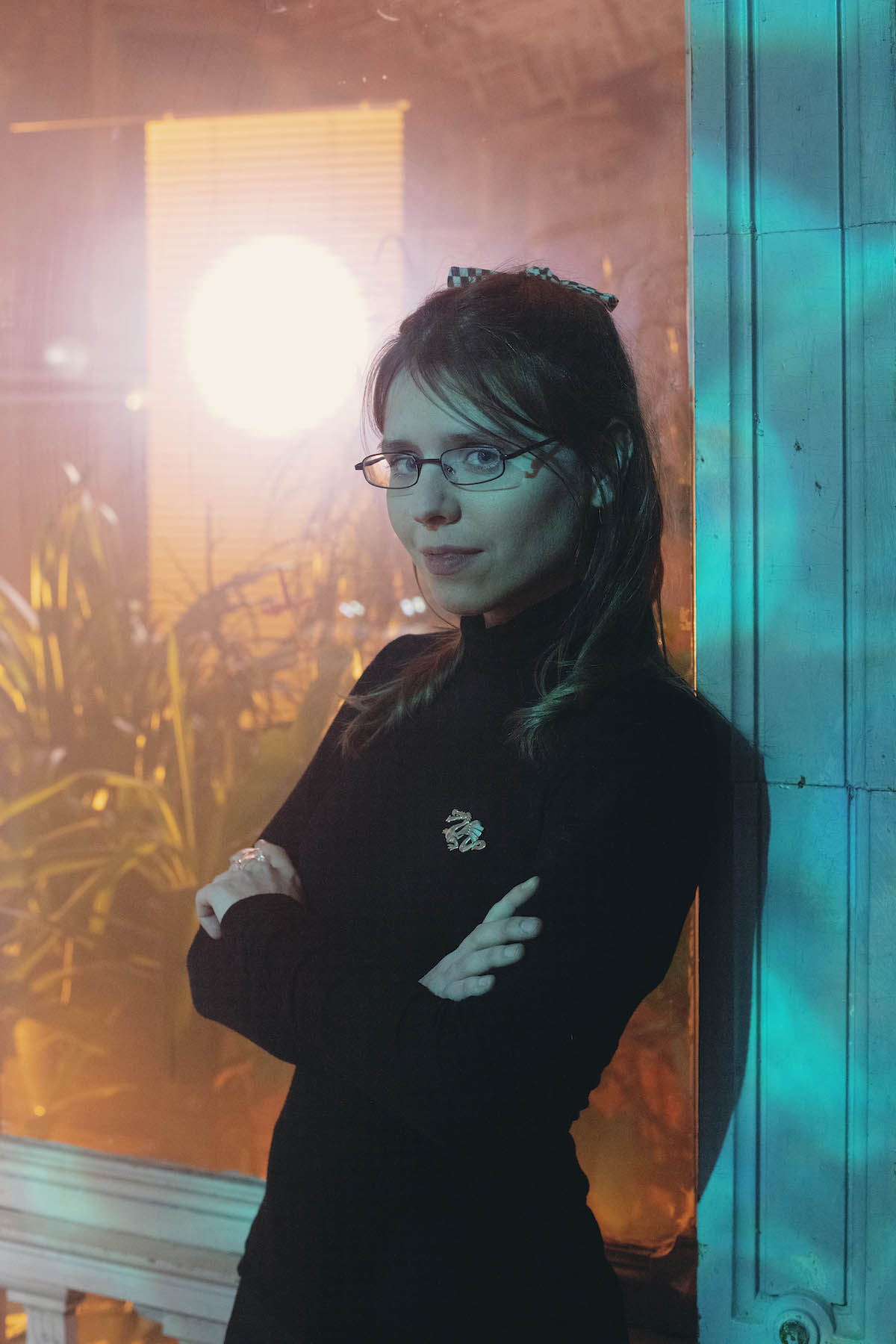 After studying classical music for years, Latvian musician Agata Melnikova embraced her love of atmospheric synthesiser sounds and new age harmonies – the beginning of her career as Sign Libra. Inspired by a BBC nature documentary about the microcosm of the tropical rainforest, she wrote a contemporary ballet piece with her debut »Closer to the Equator«. On her latest album »Sea to Sea«, issued in 2020, each song is dedicated to a different lunar mare, the dark, volcanic lowlands of the moon that early astronomers believed to be lakes. Combining scientific research with childlike imagination, Sign Libra approaches the human relationship to nature with a keen sense of humour.