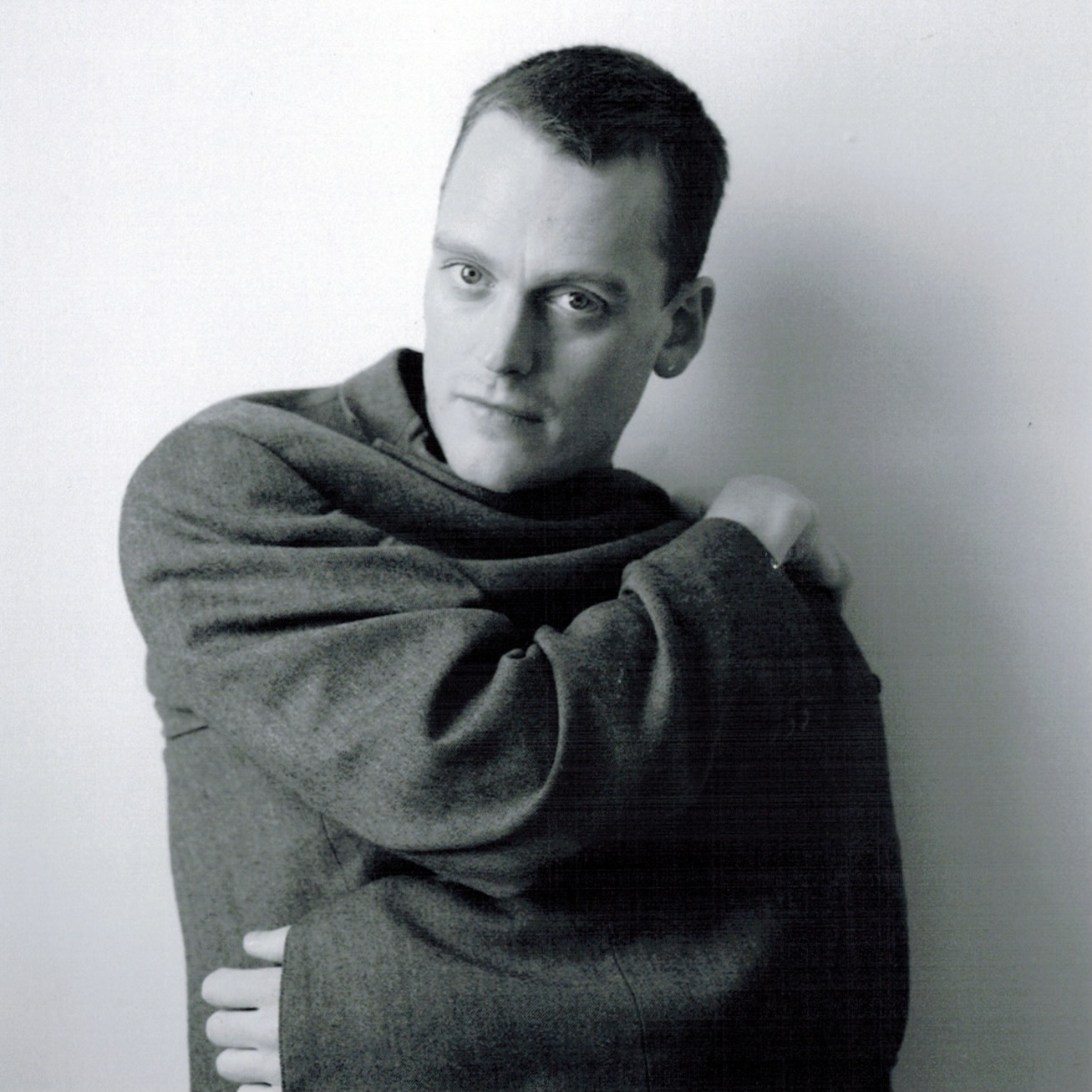 A down-and-out dream analyst with a popular weekly column predicts the future and wins big on a sports match, but when their prophetic dreams turn to nightmares, it’s a race against sleep as the fear slowly closes in.
This is Sean Nicholas Savage’s sophomore theatrical work: a psychological thriller written, scored and performed solo by Savage himself. An imaginative study of nightmares both from our subconscious and while we’re awake. Of our surreal fate, when the dissonance we tread as individuals and the horror we repress as a society becomes too big to hide behind a curtain.