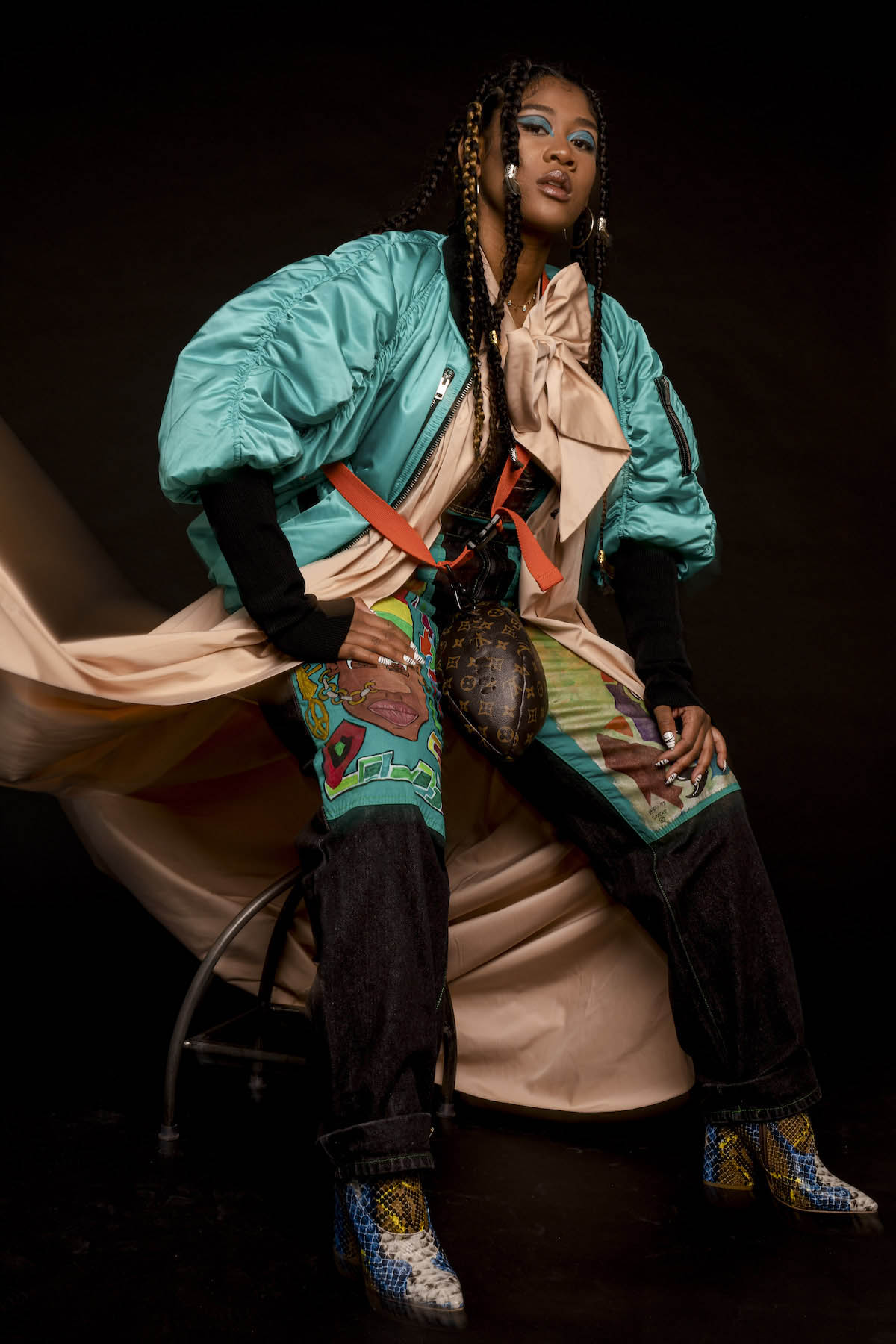 Already at the age of six, Rose May Alaba liked to sing Whitney Houston and Christina Aguilera songs while on the toilet. When her parents recognised her talent, Rose May Alaba took piano and singing lessons and taught herself to play guitar. Since then, the Vienna native has played the role of Snoopy in a musical and wrote the song »Can You Feel It« for the 2017 Special Olympics World Games. With her song »Love Me Right«, she made it to the number-one spot on the Austrian iTunes charts. She discovered her love for Afro beats, which brought her back to her father’s roots, and collaborated with several Nigerian producers. Last year she released her first EP, fittingly titled »My first EP«, including the hit »Lemonade«.