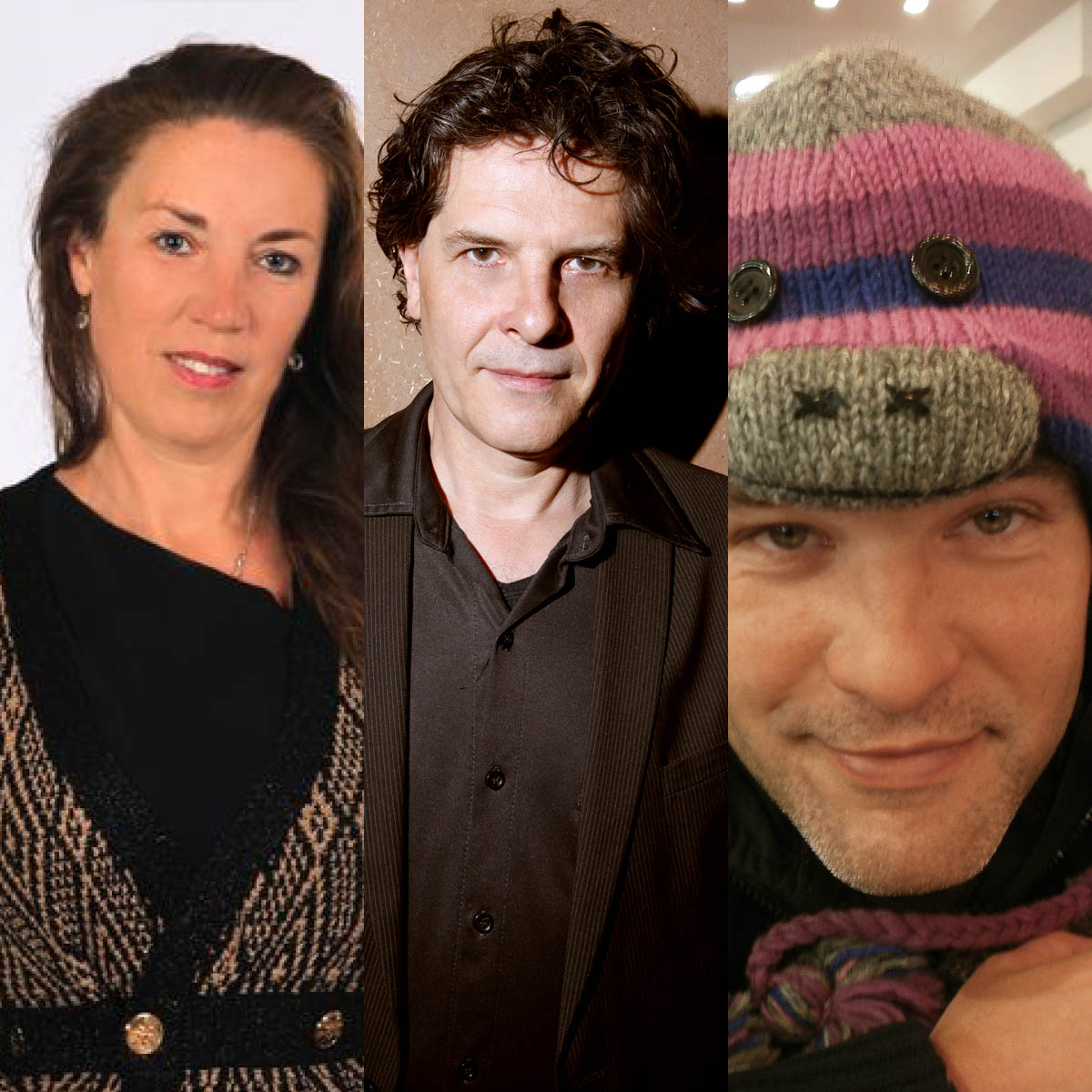 It sounds like the plot of a movie: In the early eighties, West Berlin cultural workers want to release songs by East German punk bands in West Germany, including the East Berlin art-punk band Rosa Extra. But the Stasi catches wind of this, and not only because musician, poet and Stasi IM Sascha Anderson is involved in the project. The GDR regime threatens harsh punishment, so Rosa Extra withdraw their participation in the record and hand the recordings over to the Stasi, who let them disappear into their archives. Until now. Bernd Jestram, a former member of Rosa Extra, has now gotten them back in perfect condition. And Viennese director Paul Poet will actually film the story. Paul Poet, Bernd Jestram and Andrea Bewing, who herself sang in an East Berlin band and was monitored by the Stasi, will discuss what betrayal from within their own ranks meant for artists. And what does this story tell us today – especially to those of us who never experienced the GDR?
Before the talk, Pop-Kultur will premiere the half-hour short film »Rosa Extra Extrakte 1980 bis 1984« by Bernd Jestram, featuring Super 8 footage of the band and East Berlin in the early eighties.