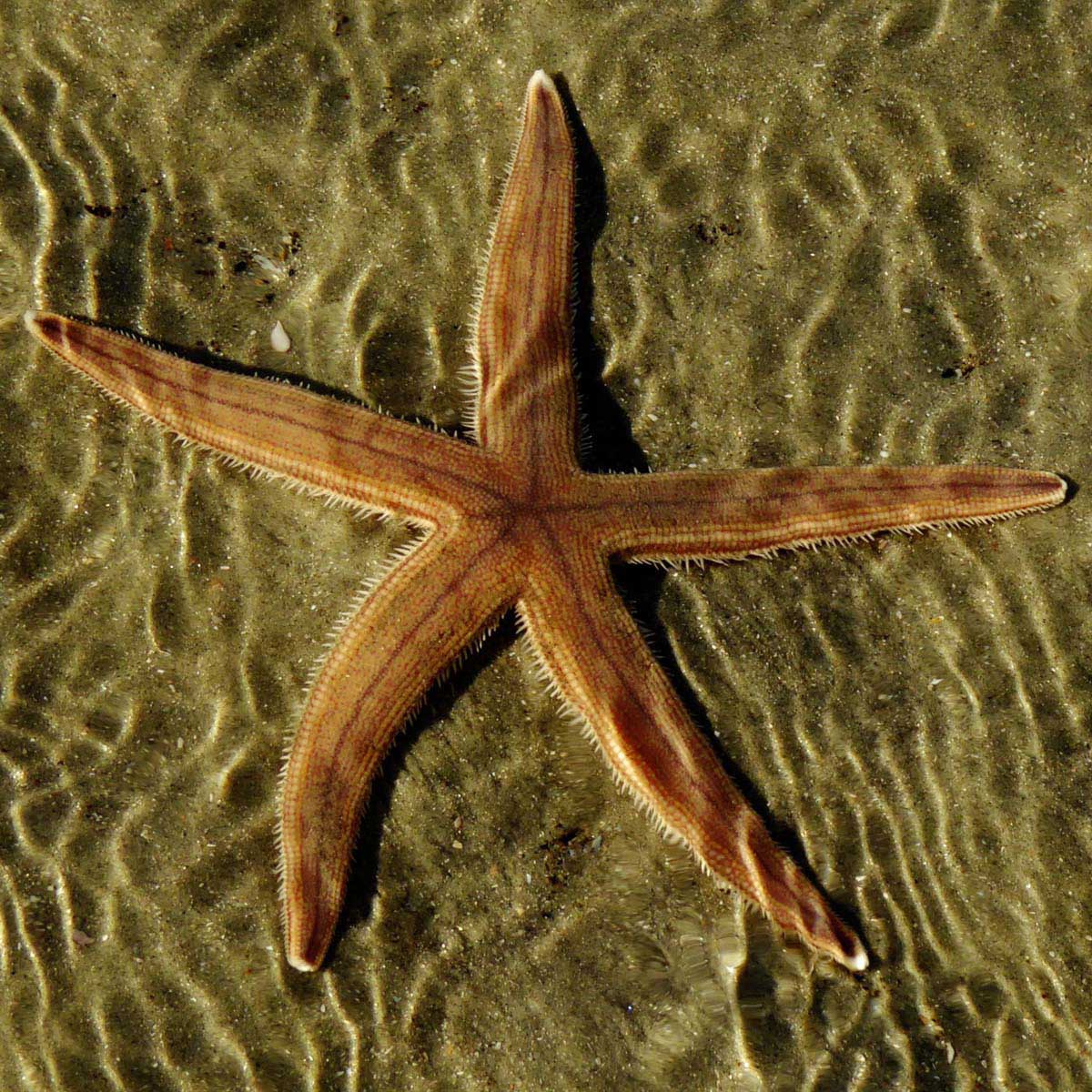 Goethe Talents – Jam up! Part I
21.00-21.40
From avant-garde electronic hyper-pop to jazz saxophone sessions with a twenties twist, reggae bass from Egypt to Warp-influenced IDM, R&B rap and Afro-indie: in the Goethe Talents Jam, the most diverse musical styles meet and culminate in the ultimate creative clash!

Juno Lee
22.00-22.40
Panic attacks at the laundromat, the fake smile of a receptionist, queer dating. Juno Lee draws most of her lyrical inspiration from everyday observations. Offering guitar-heavy, indie-pop earworms, the 22-year-old welcomes us into her emotional world. Since 2019, the native Berliner has been playing on the streets and in underground train stations between pigeon shit and grumbling security personnel. She also performed with a band at this year’s c/o Pop.