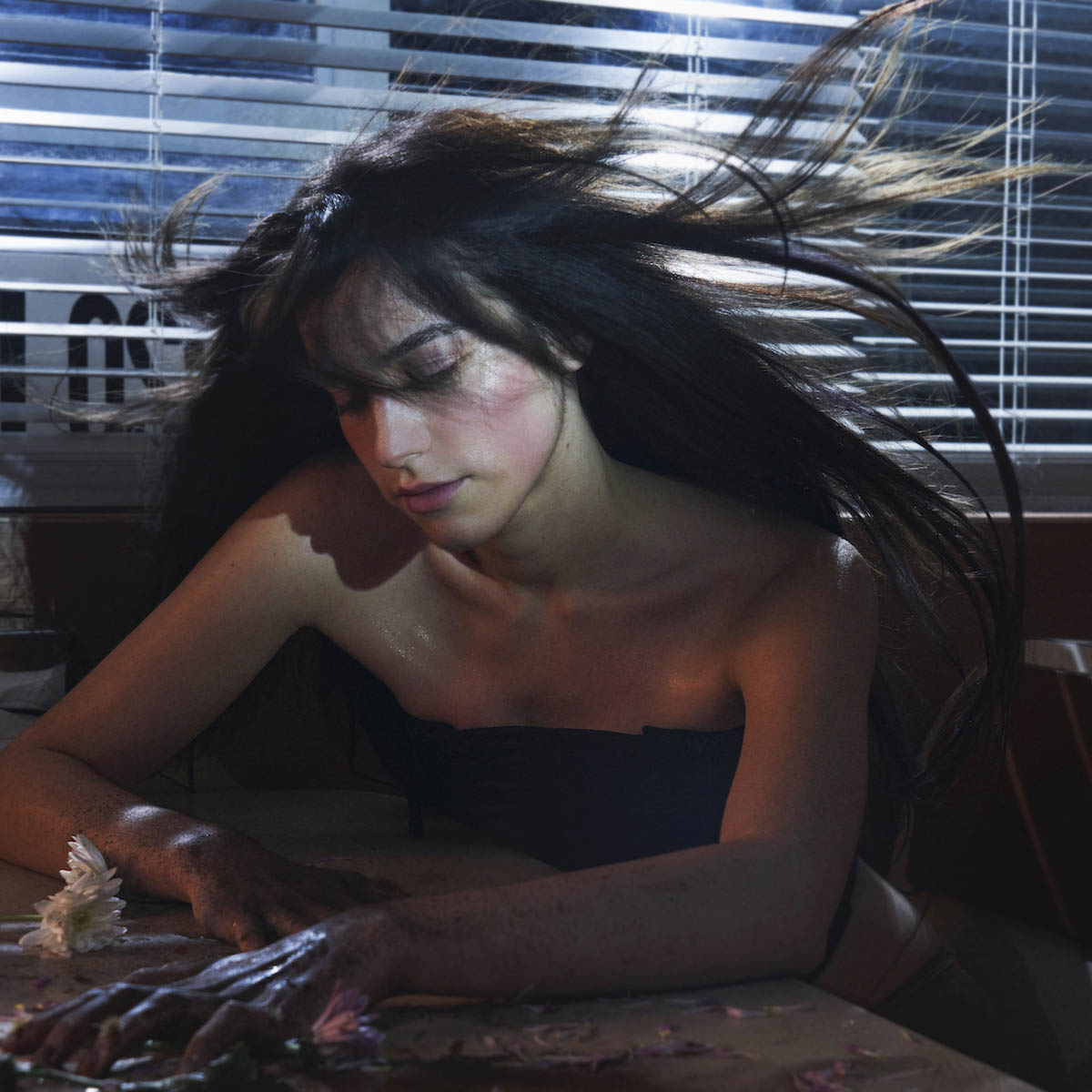 Oklou is what it sounds like when classical training meets a love for R&B and hyperpop. When Oklou released her first songs in 2015, the French music press immediately predicted a bright future for her. Quite a bit of pressure for a 20-something who had just moved to Paris. So, she did some soul-searching to really find her own style of music. Then in 2021, she celebrated rebirth and new direction on her mixtape-like debut album »Galore«, on which she sings nostalgically, openly, melancholically about feelings such as loneliness and longing – backed by synth-pop that’s both minimalist and melodic. With the help of computers, drum machines and synthesisers, she creates dreamy electronic atmospheres of sound.