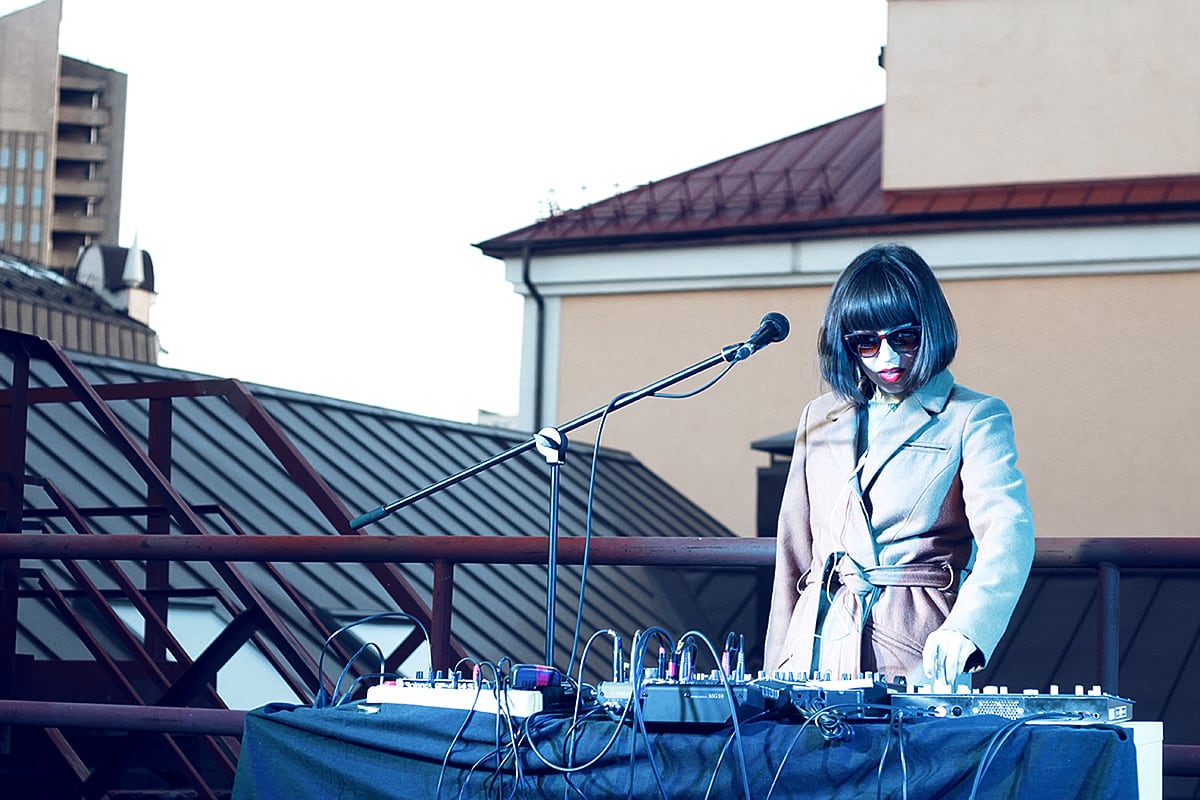 When Natallia Kunitskaya says she comes from »Berlinsk,« she means it – at least in musical terms. Since moving from Minsk to Berlin, the songwriter, producer and singer has been exploring the borders between Eastern and Western Europe. Stylistically, she draws on synth-pop, experimental electronica and disco, carefully creating a flow out of analogue synthesizers, field recordings and vocals. By transferring the sound signatures of different regions and eras along with sonically disparate material into forms both strange and familiar, the hyper-productive Kunitskaya has more cultural exchange on two albums and other various releases than many a public institution can claim. And since you can dance to it, you don’t even need to know the lyrics. Everyone is welcome in Berlinsk.