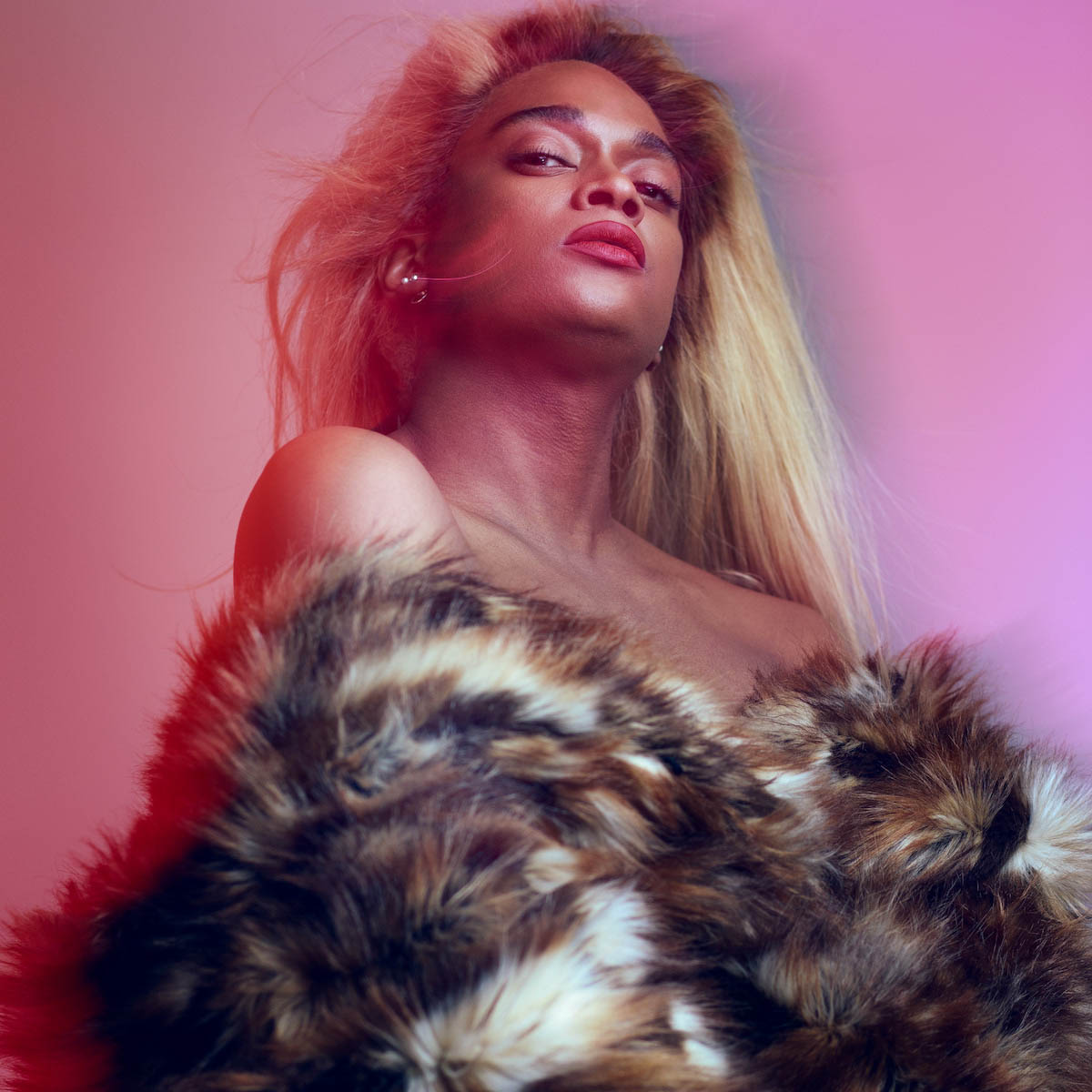 »Lotic is one of the fiercest performer DJs I have ever heard,« says Björk. Having grown up in Houston, Texas, Lotic moved to Berlin where she’s been dominating the electronic music scene for about a decade now. She first contributed to the city’s evolving nightlife with a series of releases and as part of the Janus collective’s club nights, becoming a regular at Berghain. On her 2018 debut album »Power«, she revealed herself as a singer and songwriter, reflecting on themes of heritage, sexuality and gender; on her second album, »Water«, she meditates on loss, healing and resilience in love. Lotic offers an unexpected combination of pop hooks, dreamy dramatic voices and the symbiosis between strong and unpredictable femininity. For her appearance at Pop-Kultur, she’s presenting her very own stage show.