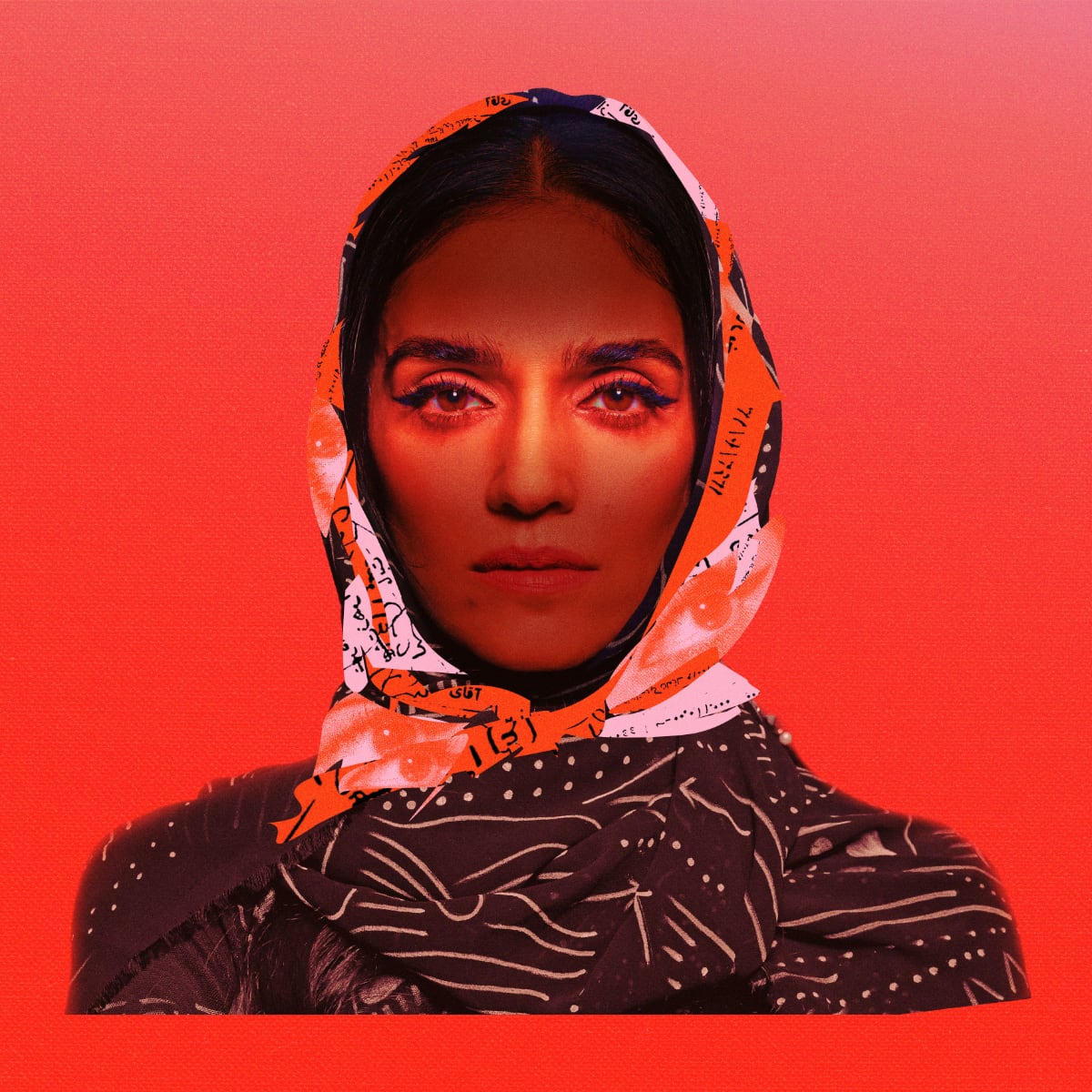 Liraz Charhi’s second album »Zan« was the result of an unprecedented project. The singer, an Israeli of Persian descent, had dealt with the music of pre-revolutionary Iran on her debut »Naz.« For its follow-up, she began a lively exchange with musicians who recorded their guest contributions anonymously, out of fear of repression. The album, created in Tel Aviv and Tehran, is to be understood not only as a gesture of feminist liberation – »Zan« is Farsi for »woman« – but also as a collective, cultural gesture of empowerment against the divisions created by national entities, and thus, a powerful lesson for anyone who denies pop music its political dimension.