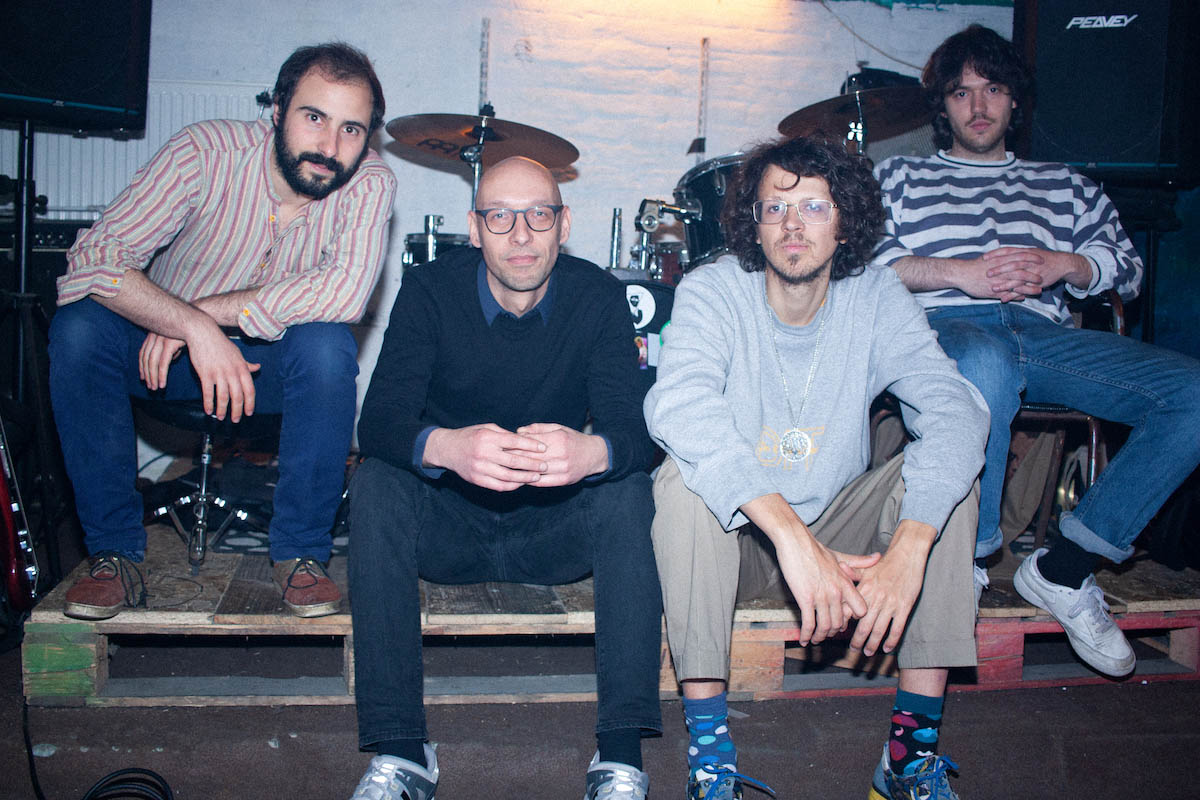 LEOPARD reminds us of the times when guitar-based music was still a threat. And a promise. And for sure liberation. The four young men, who played last year in the Pop-Kultur Nachwuchs programme, joyfully strum their strings while singing against the system, all with humour and attitude. Offering simple, honest lyrics and cheerful melodies, they fight their way through the irony-infested thicket of postmodern pop music. Crackling, catchy hits spanning post-punk and indie rock with German lyrics. The release concert for their latest EP took place on a Berlin rooftop opposite the prison in Moabit – to the delight of the occupants, to the chagrin of the guards and the police – taking guitar music as threat and as liberation quite literally.

You can watch LEOPARD’s concert live on Alex Berlin!