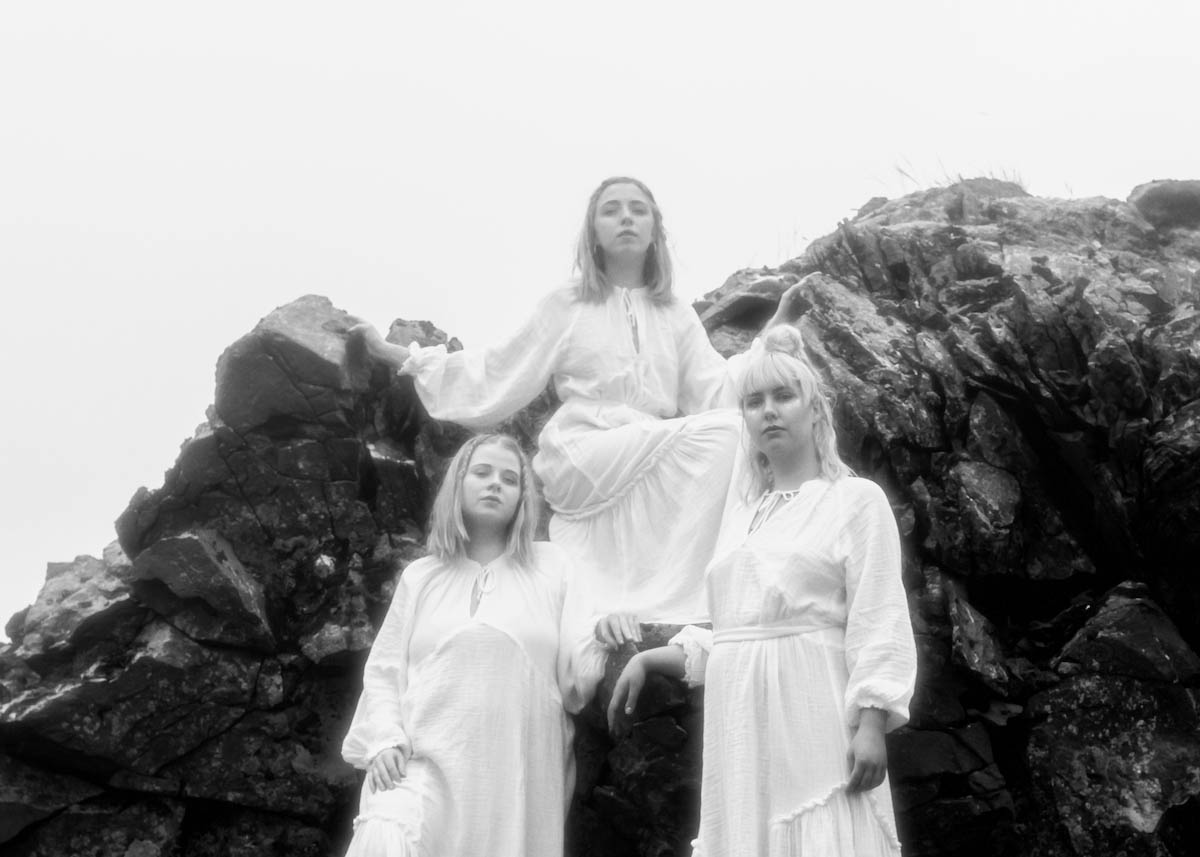 The fact that Robert Smith invited the band Kælan Mikla to play at The Cure’s 40th anniversary concert already gives an idea of how you can categorise the Icelandic trio. They choose to file themselves under no-wave and poetry punk, which can be found right next to Bauhaus and Joy Division. Sólveig Matthildur Kristjánsdóttir, Margrét Rósa Dóru-Harrysdóttir and Laufey Soffía Þórsdóttir sing (and occasionally scream) in their mother tongue, while cinematic synthesisers, driving basslines and programmed drums push their sound into a dark place where magic and mysticism say goodnight to the ocean waves. It’s not only The Cure who are fans.