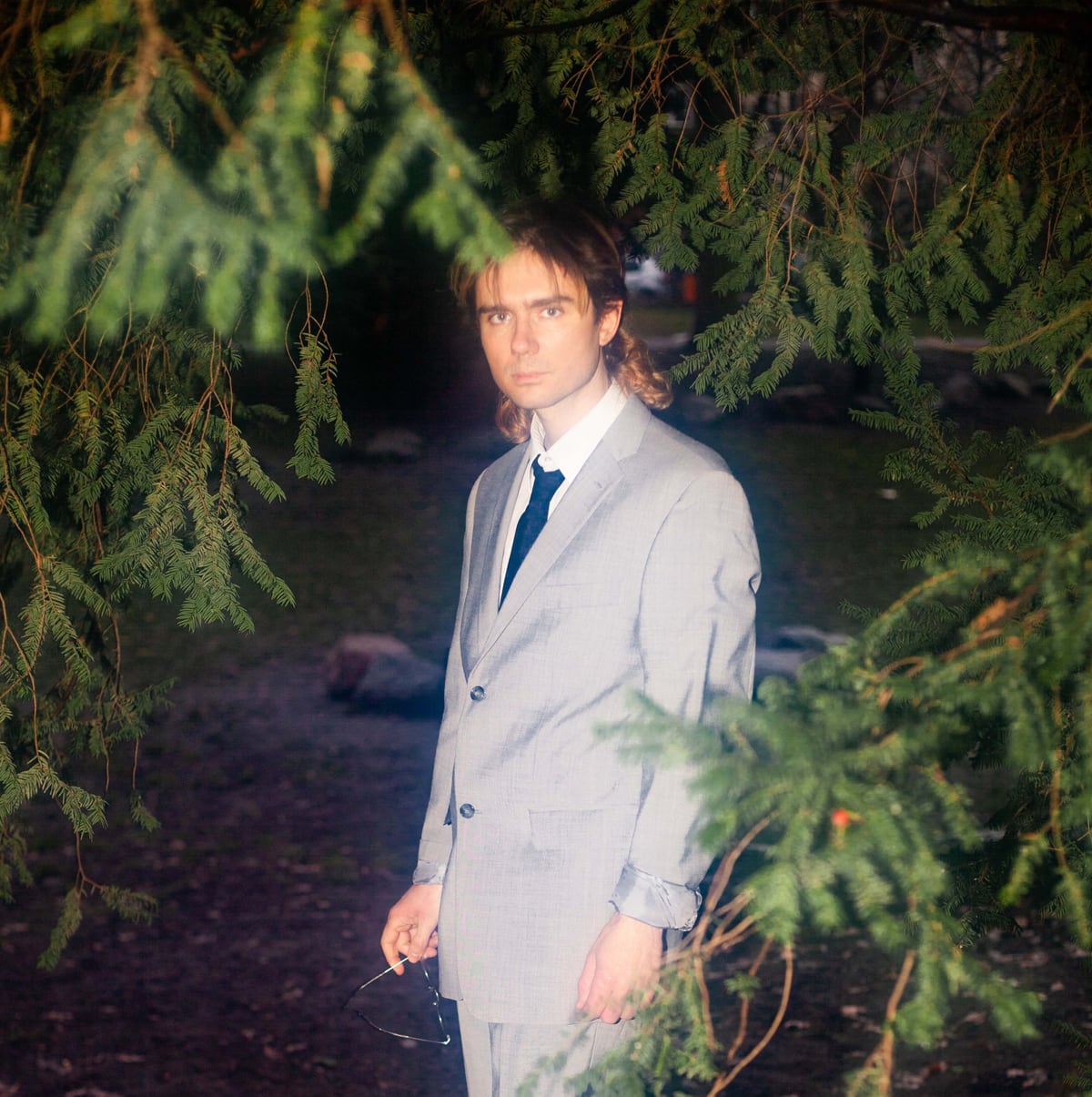 John Moods’ first album was called »The Essential John Moods,« arriving with a twinkle in its eye, but it also posed a little conundrum: if this is the essence of his work, then what should follow? The answer is simple: »So Sweet So Nice.« Released in May by Mansions & Millions, the Fenster co-founder’s sophomore album offers about a dozen more songwriting tricks than its predecessor, although it’s apparently composed of only two different EPs. Sounding at times like Bruce Springsteen run through the spin cycle with half a bottle of fabric softener, at others like euphoric electro-funk on a sober dancefloor. »So Sweet So Nice« comes to life with subtly constructed contrasts, on more than just a stylistic level. John Moods’ wistful, melancholic AOR sound may be oversaturated with retroisms, but it gets to the heart of very contemporary desires.