Generations of artists have moved to New York with the intent of furthering their careers. Not Jessy Lanza, who could have finished hers there. After recording two highly acclaimed albums with Jeremy Greenspan of Junior Boys in her Canadian hometown of Hamilton – ranging from old R&B tropes to futuristic electronics, rattly footwork to raw funk and soul – the move might have meant the end of their creative relationship. Yet working together via email turned out to be more fruitful than expected. Soon enough, the first drafts developed into a new LP called »All the Time,« a collection of Jessy Lanza’s poppiest material while also accidentally her most avant-garde release: spartan and sharp-edged sonically, lush and tender in songwriting. The dialectic of near versus far has always been part of Lanza’s key lyrical themes, and with a little added spatial distance, she’s succeeded in creating a work more intimate than ever.

This project is part of the culture program related to Canada’s Guest of Honour presentation at the Frankfurt Book Fair in 2020/2021 and is supported by FACTOR Canada and the Government of Canada. 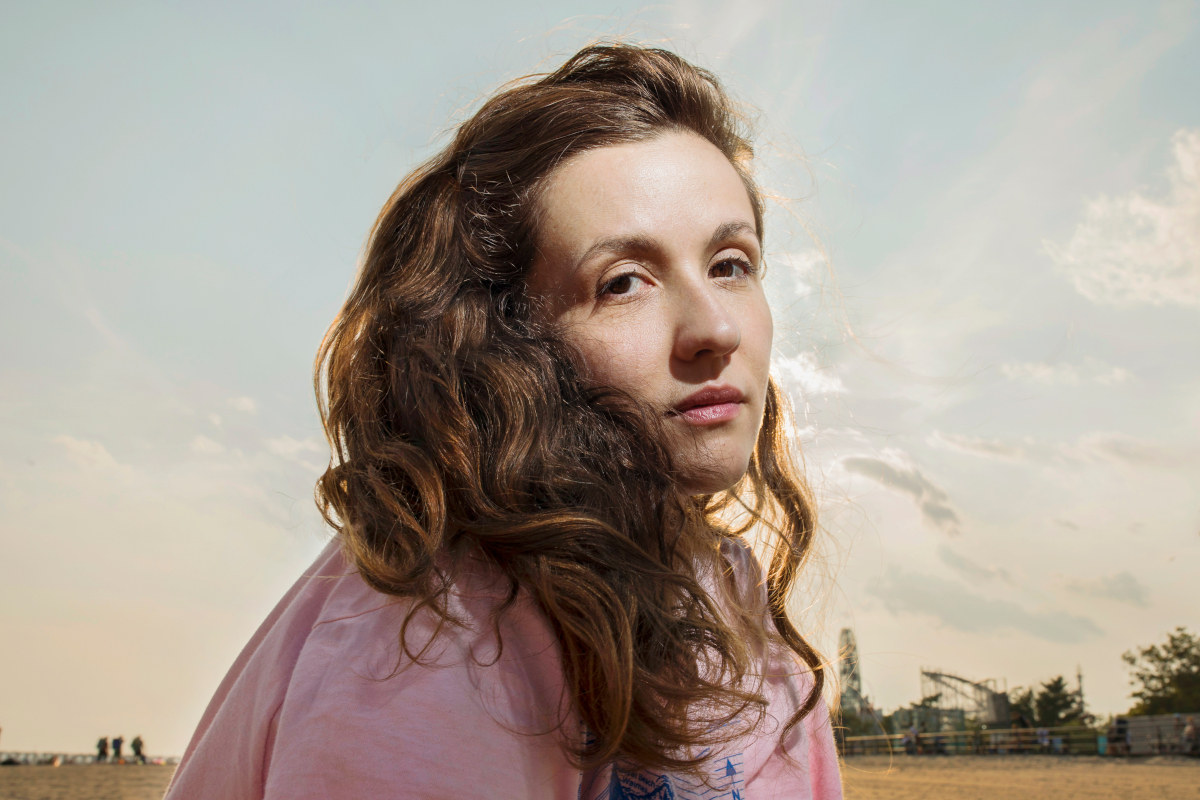