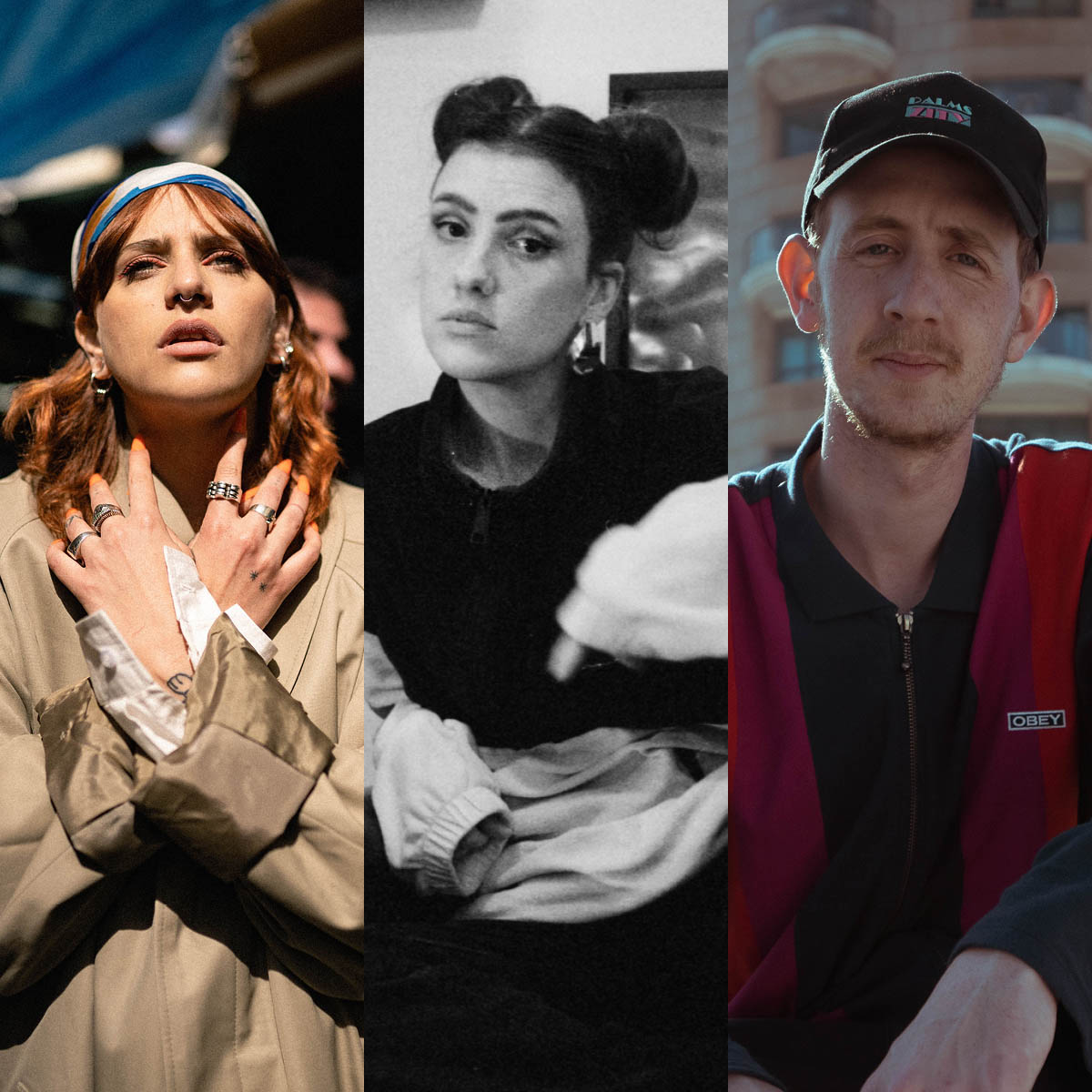 Jenny Penkin brings a new flavour to music with her gentle yet determined voice. Influenced by neo-soul artists on the one hand and all kinds of electronic music on the other, the Tel Aviv-based singer combines soft vocals, honest lyrics and an edgy sound in her music. In 2020, she began writing in Hebrew, becoming a major force on the local hip-hop scene.
Ofiri has also made a name for himself in the Israeli hip-hop scene as a producer, rapper, DJ and Bboy. Early on, he formed his own breakdancing team, which won the Israeli championship on two occasions. After a knee injury, he released his debut album »Greatest Hits«, which boosted his career as producer, working with the best Israeli hip-hop artists.
In their show created especially for Pop-Kultur, they perform together with their Berlin residency partner Maura, who deftly switches from soulful vocals to heavy rap flows, singing and spitting over hard breaks, subtle jazzy grooves and funky synthesiser solos.