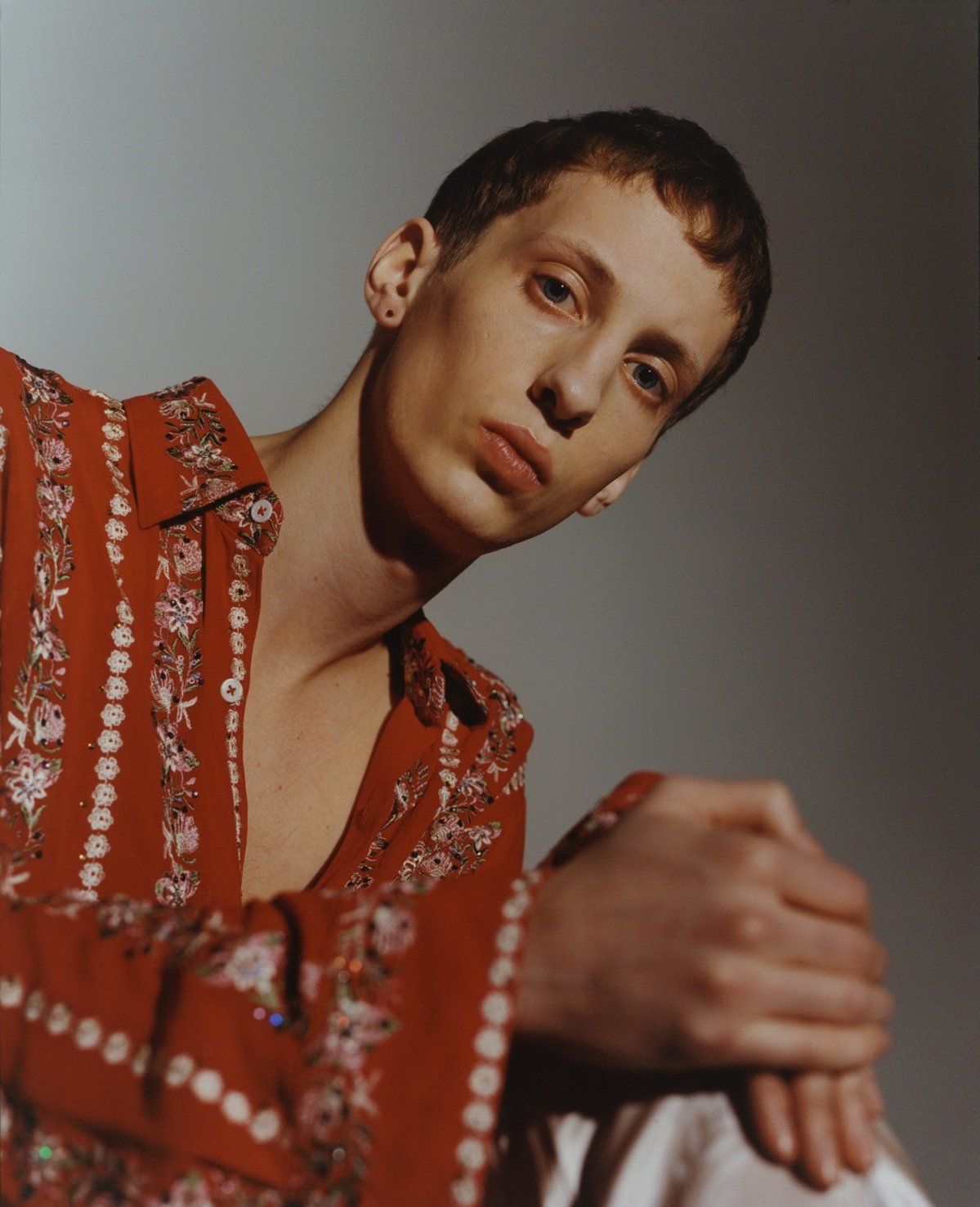 On the cover of JAN’s debut album »0ground,« a person sits on a blue, somewhat frightened-looking dragon in a dark forest, and that’s more or less what it feels like to listen to its eight tracks. Based on fragments of big-room EDM smashers, the London and Warsaw-based project – nothing is known for sure about the person(s) behind it – has built abstract yet accessible sound sculptures for the young British netlabel Xquisite Releases, often receiving support from like-minded artists like Jśa and Oxhy as well as Wojciech Bąkowsk, who will join JAN as a special guest on the Pop-Kultur stage. Hip-hop beats and trance stabs, Mickey Mouse vocals and brooding ambient surfaces, elements of gabber, glitchy rhythms and elegiac folk sounds roll through one other, intertwine and ricochet off each other. In this music, everything becomes a foreign body like a plastic dragon in the forest, graceful and yet alienating at the same time. Bizarre – in the very best sense.

Supported by Initiative Musik gGmbH with project funds from the Federal Government Commissioner for Culture and Media in the framework of Pop-Kultur International.