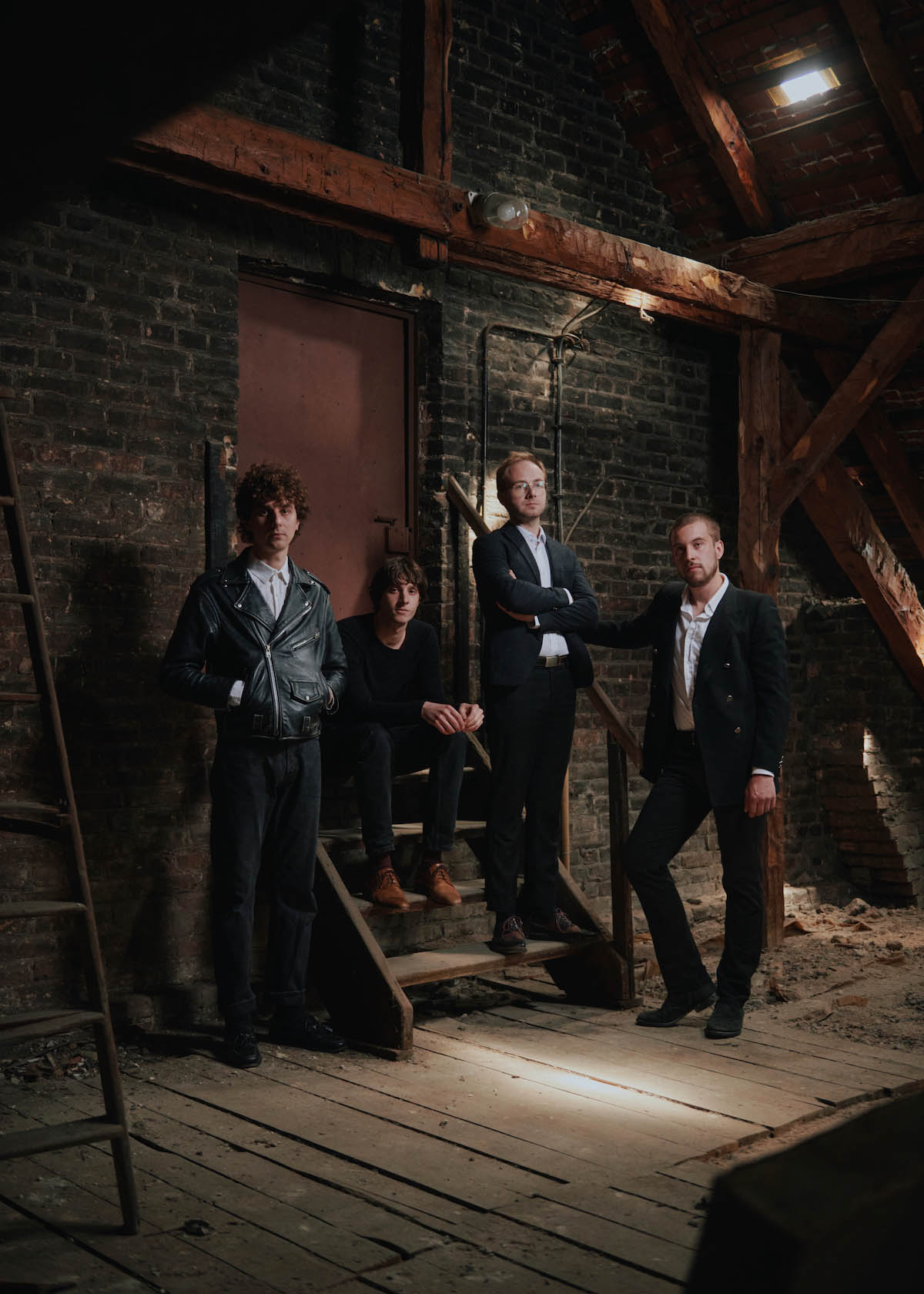 When Isolation Berlin formed ten years ago, isolation was not something that a pandemic-ridden society had gotten used to, instead referring to the loneliness felt after a long bar night in the big city. Since then, Tobias Bamborschke and his band have continued to play lyrical chansons with indie-rock guitars over a three-album run, besides the two volumes of poetry that the singer has released along the way. Songs like »Private Probleme« (»Private Problems«) has an upbeat singalong chorus, while on »Geheimnis« he touches on everything we’re afraid of: love and hate, disappointment and grace, football and Nina Hagen. Isolation Berlin played one of their first concerts at the first edition of Pop-Kultur in 2015, and we’re welcoming them back this year at the Kesselhaus. We are proud to have been cheering them on the whole way.