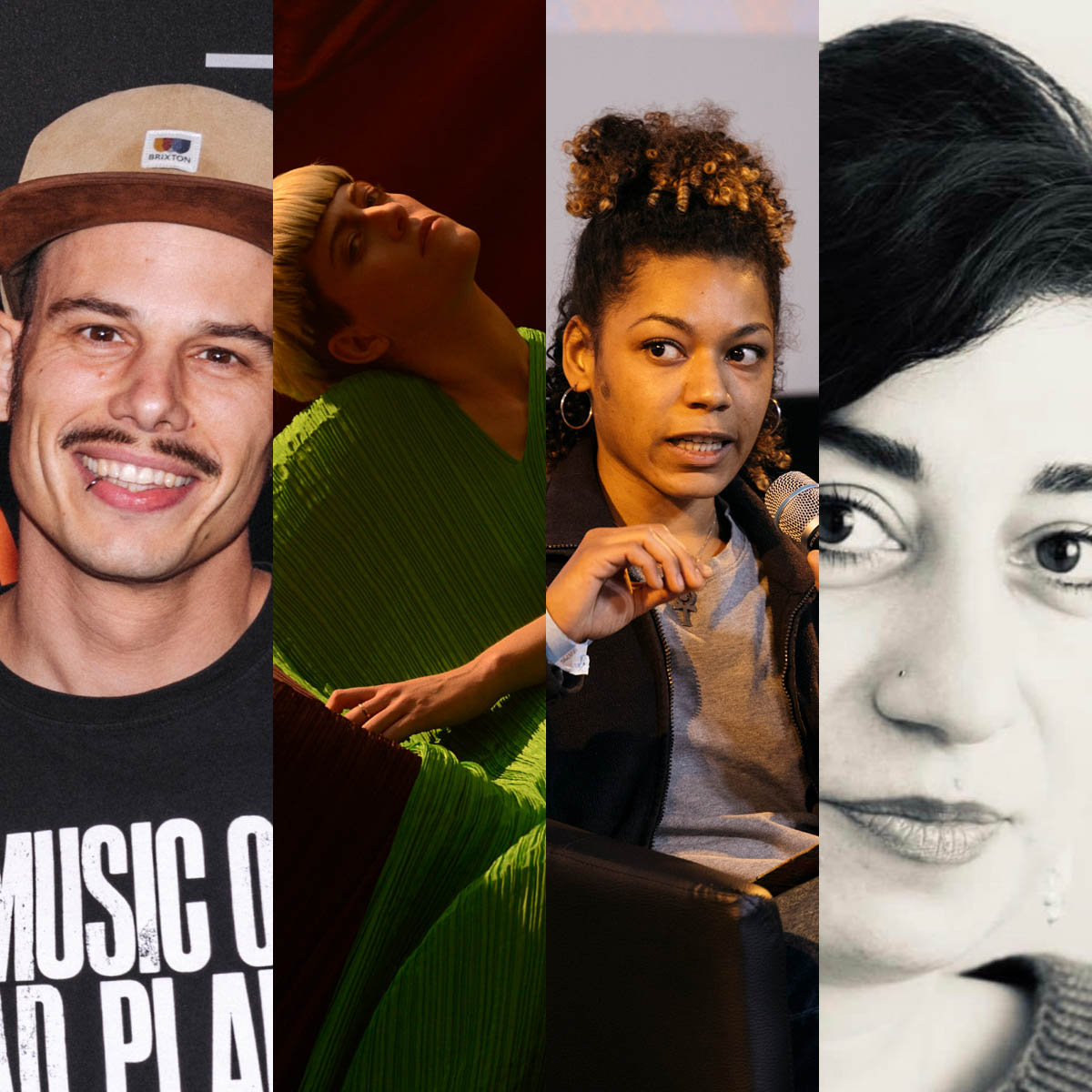 No music on a dead planet. But what is the music industry doing to protect the climate? Couldn’t it and shouldn’t it do a lot more? At festivals, where the rubbish in nature just piles up; in electricity consumption with streaming, in the tours of bands? Institutions also continue to award funding without referencing climate guidelines. More and more musicians have the issue on their radar, as Music Declares Emergency shows: The community of artists, organisations and industry players is raising awareness on the climate emergency and calling for immediate action in order to protect the planet and as part of the climate movement. Team member Julian Vogels will discuss this with Nene Opoku from the Black Earth Collective, who wants to make BIPOC perspectives more visible in the White-dominated climate movement, and with artist Kat Frankie, who addresses the climate crisis and activism in her songs. The panel, which also deals with class issues, will be hosted by sociologist and racism researcher Ceren Türkmen.