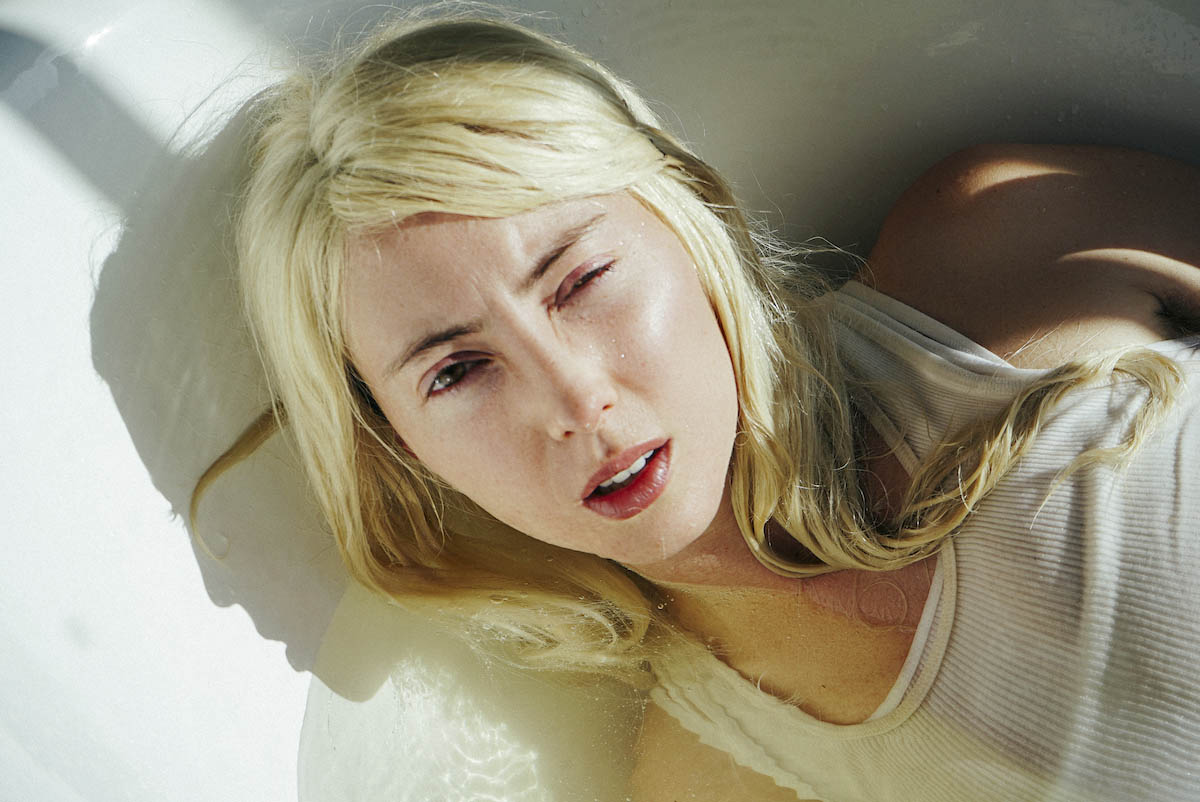 Some may already know Hayden Dunham from their releases on the London label PC Music, where they collaborated with SOPHIE and A.G. Cook as a kind of mysterious avatar called QT. Anyone else who doesn’t already know them should do so now. Under the name Hyd, Hayden Dunham releases electronic art-pop songs that flow like lava into the ear canals. This could perhaps be due to the fact that the songs were written on the volcanic island of Lanzarote, to which the Texan retreated after temporarily losing their vision. »In total darkness you realize you are beyond your body,« the artist says. Hyd defines a new form of pop futurism, offering us songs that are simultaneously so sensual, mysterious and eclectic that they can lead us out of total darkness.