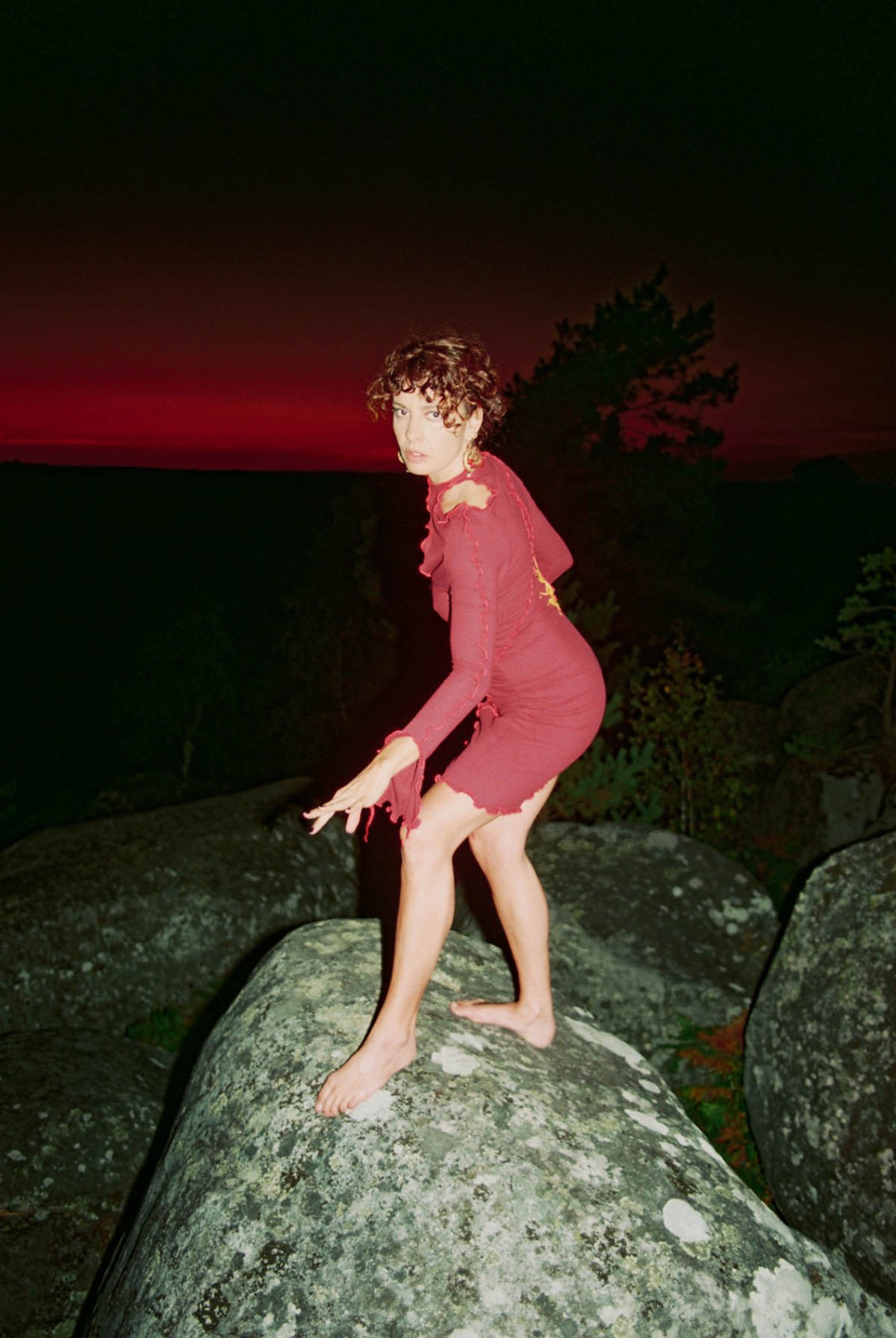 French singer, author, producer and musician Julie Bessard has named her musical project HSRS, which stands for High Self Reset System. This suits the music, which sounds like a rebirth that you allow yourself later in life. Likewise, her lyrics mainly revolve around the idea of returning to a wild and instinctive nature. Influenced by the likes of Björk, King Krule, Radiohead, Solange, Kelela and Aphex Twin, she mixes elements of English pop, jazz-punk and electronic music, using her voice like an instrument. While her songs have a pop structure, they don’t offer conventional melodies. Just the right music to welcome the unpredictable.