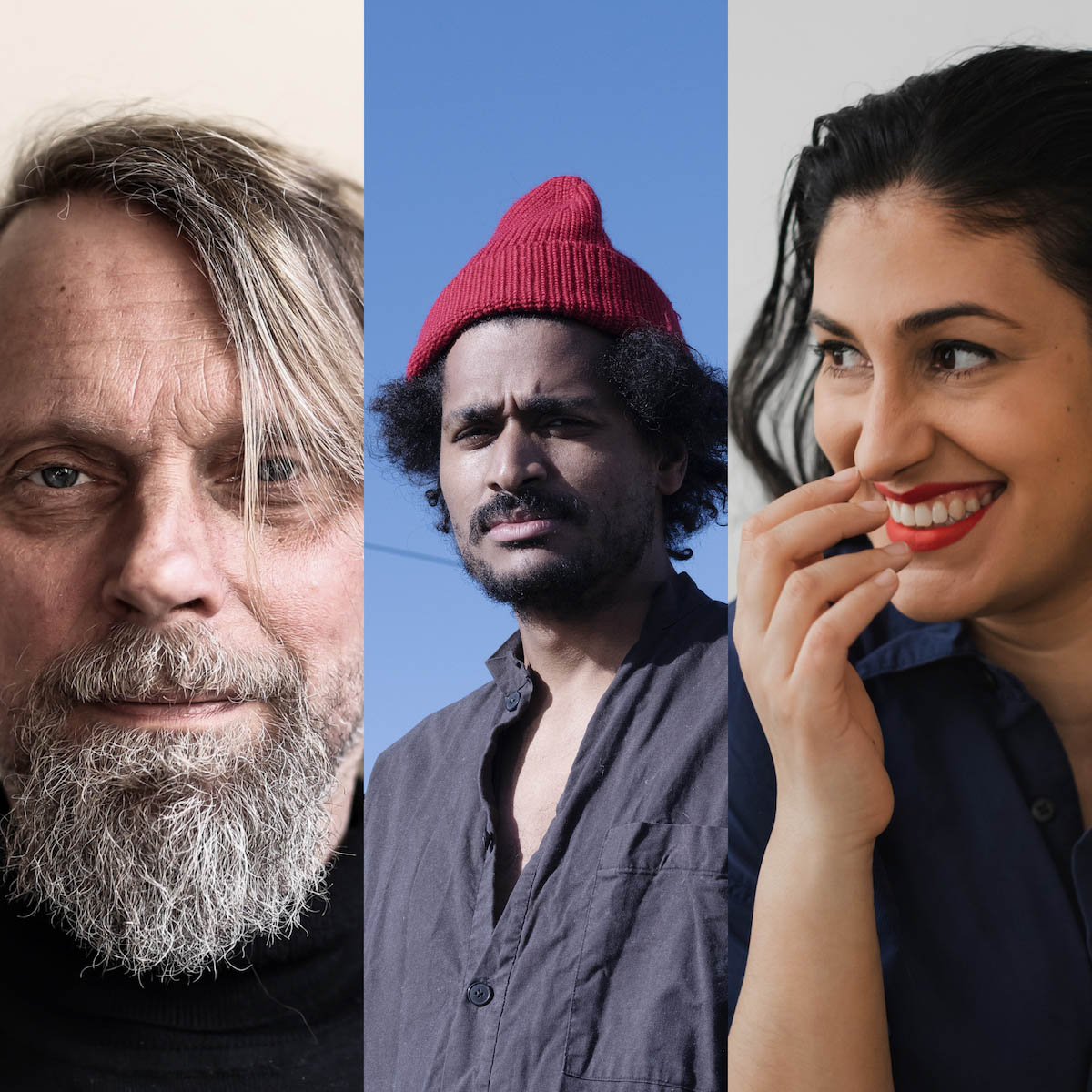 Cultural appropriation is one of today’s touchy subjects. While many people criticise it as a form of theft from marginalised groups, others reject the accusation. In his new book »Ethik der Appropriation« (»Ethics of Appropriation«), cultural journalist Jens Balzer concludes that all culture is based on appropriation. While referring to Paul Gilroy’s concept of the Black Atlantic along with the queer theory of Judith Butler, he contrasts a »bad« appropriation that’s naturalising and deterministic with a »good« appropriation that’s conscious of its madeness. The question is not whether appropriation is justified but rather how to appropriate correctly. Balzer will discuss this with Aida Baghernejad, moderator, journalist and scholar; and Julian Warner, who is also appearing at Pop-Kultur under his alias Fehler Kuti and who has worked at the Institute for Cultural Anthropology at the University of Göttingen, having most recently published the anthology »AFTER EUROPE – Beiträge zur dekolonialen Kritik« (»Contributions to Decolonial Criticism«) via Verbrecher Verlag.