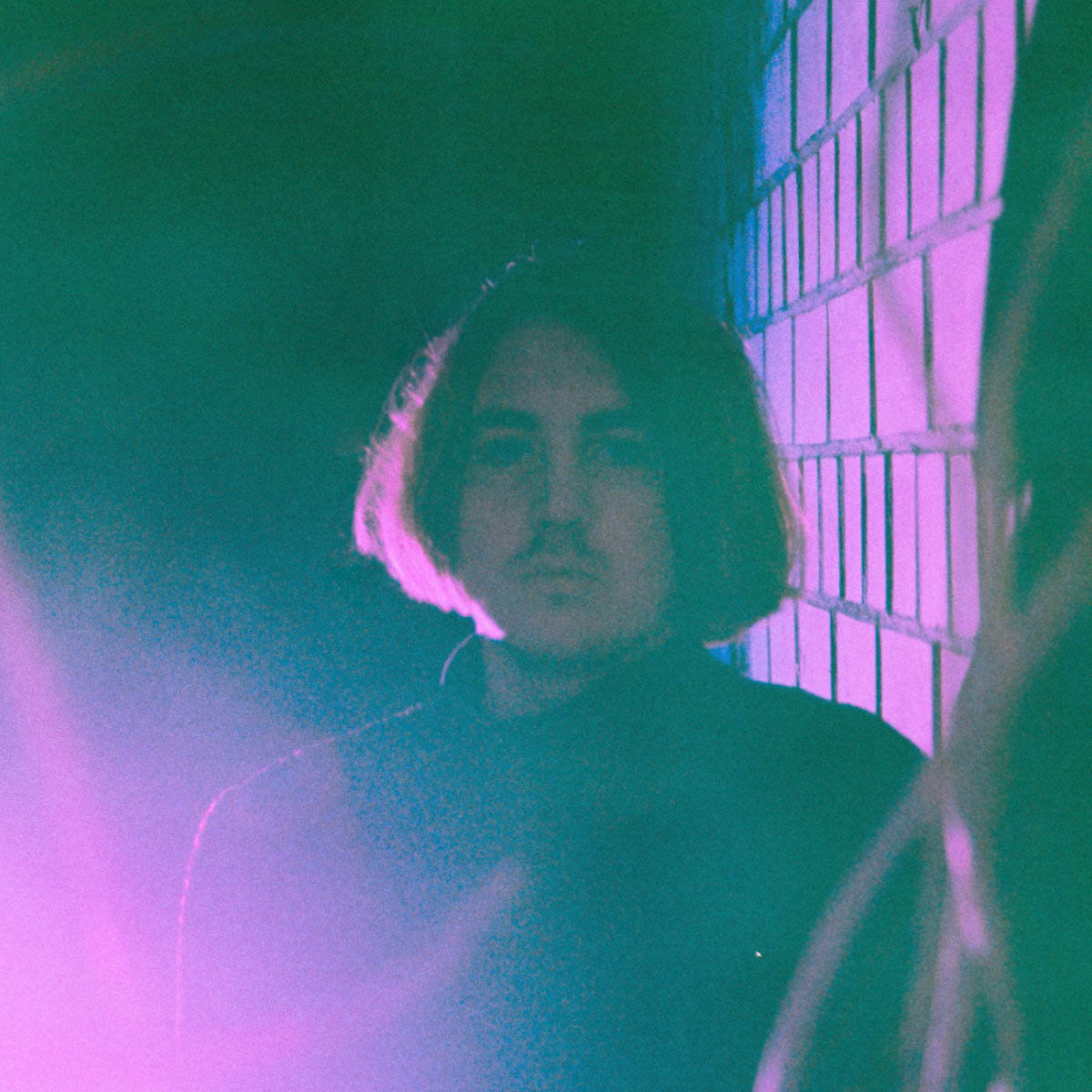 »Music doesn’t always have to be clean and sterile. It can also be messy and dirty.« That’s how Edward Hunt sees it. Music was his refuge from the rural monotony where he grew up surrounded by idyllic nature and a peaceful village. He began to make music, expressing his thoughts and emotions. Music that knows no boundaries and no genres. With synthetic sounds, minimalist guitars, forceful drums and disco-heavy bass, Edward Hunt creates sounds and songs in which he mixes influences from synth-pop, funk, new wave and lo-fi. His performance at Pop-Kultur 2022 is also conceived as a space for interpretation, without any set guidelines. Instead, it will offer him the opportunity to reinvent himself – both in music and as a person.