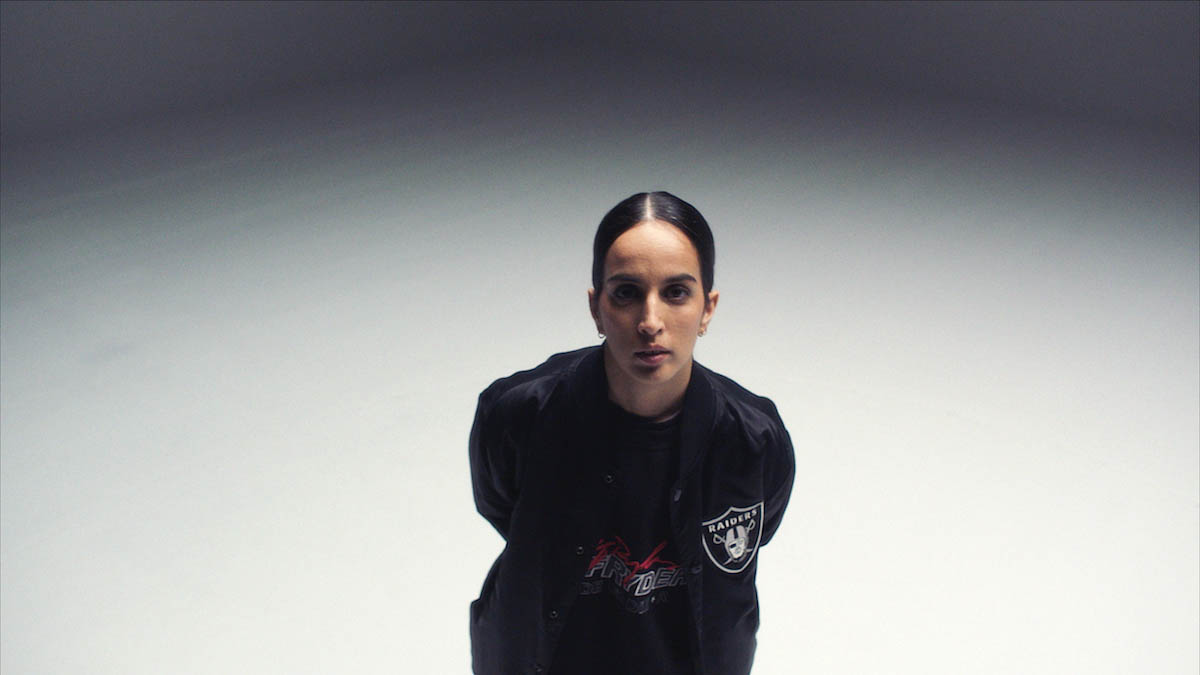 Ebow first came to prominence with guerrilla performances in laundromats, supermarkets and demonstrations. Nowadays, the Vienna- and Berlin-based artist performs on more conventional stages but remains as provocative and political as ever, rapping against sexism, racism and homophobia. On her current fourth album »Canê« – Kurdish for »darling« as well as »soul« – Ebow not only goes back to her roots, representing Munich-Giesing and Free Kurdistan, but also gets to the bottom of the contradictory desires of our time. Fast cars and political struggles, shy flirting and the eternal search for trouble, Prada bags and protesting – Ebow is both: resistant and hyped. Street and softie. Highly poetic and not giving a fuck. Or as she says, »My biggest flex is that I’m being myself.«