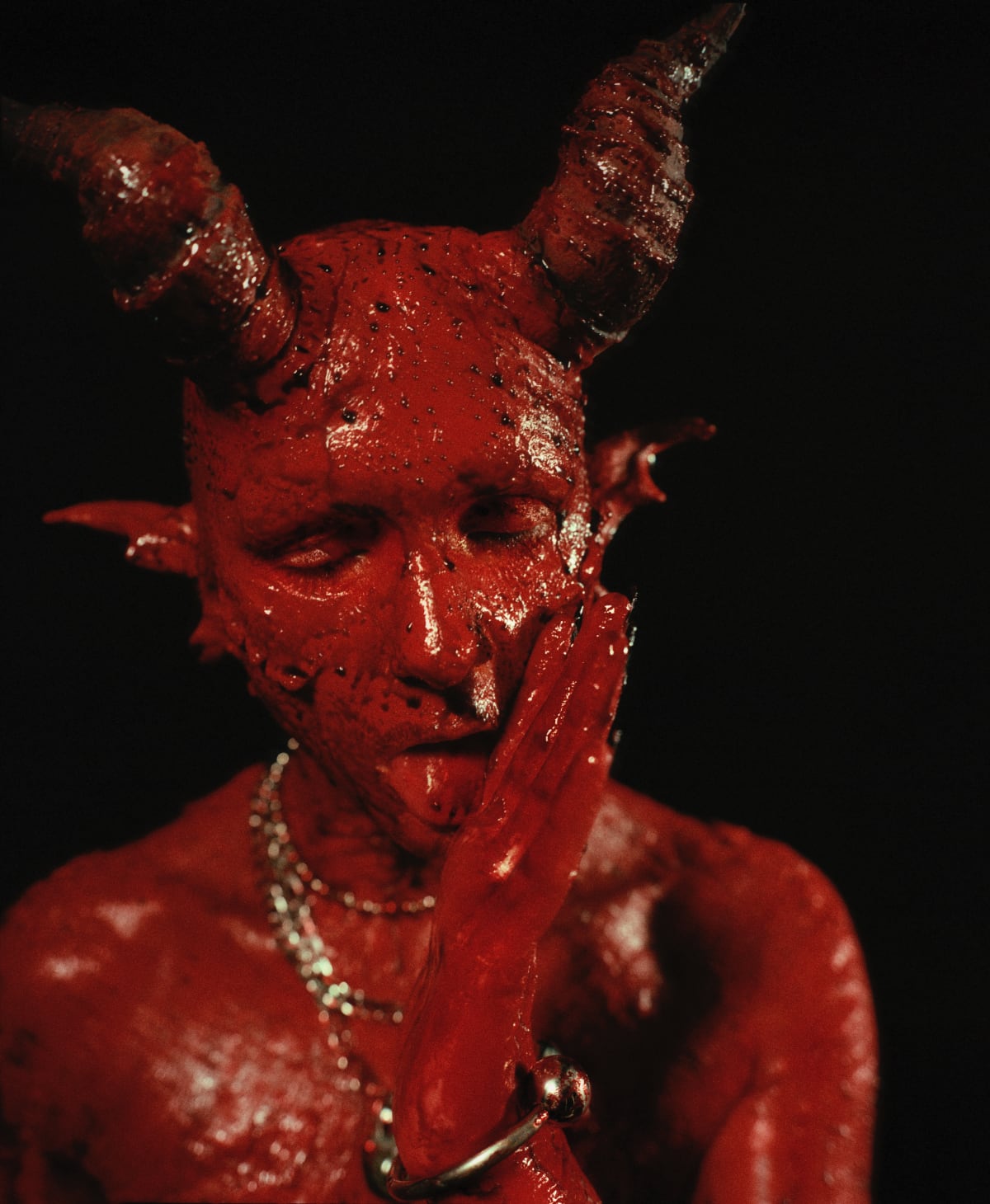 Max Gruber always wants a lot, or at least more than everyone else does. Drive-in concerts won’t cut it, he said last year in a panel discussion at Pop-Kultur. No, he knows exactly what it is he wants: Intensity, intimacy, egos lost in a melee. »When it gets wild,« as he puts it. His project is named after the German word for »tribulations,« because as a musician, Gruber regularly goes where it hurts the most. During the talk, he also emphasised that all the cancelled concerts of the previous year gave him the time to work on a new Drangsal album, the first since »Zores« from 2018. It’s called »Exit Strategy,« arriving the day before his appearance at Pop-Kultur. His show is sure to be different experience than in the past – but don’t worry, you don’t need to pull in with an SUV.