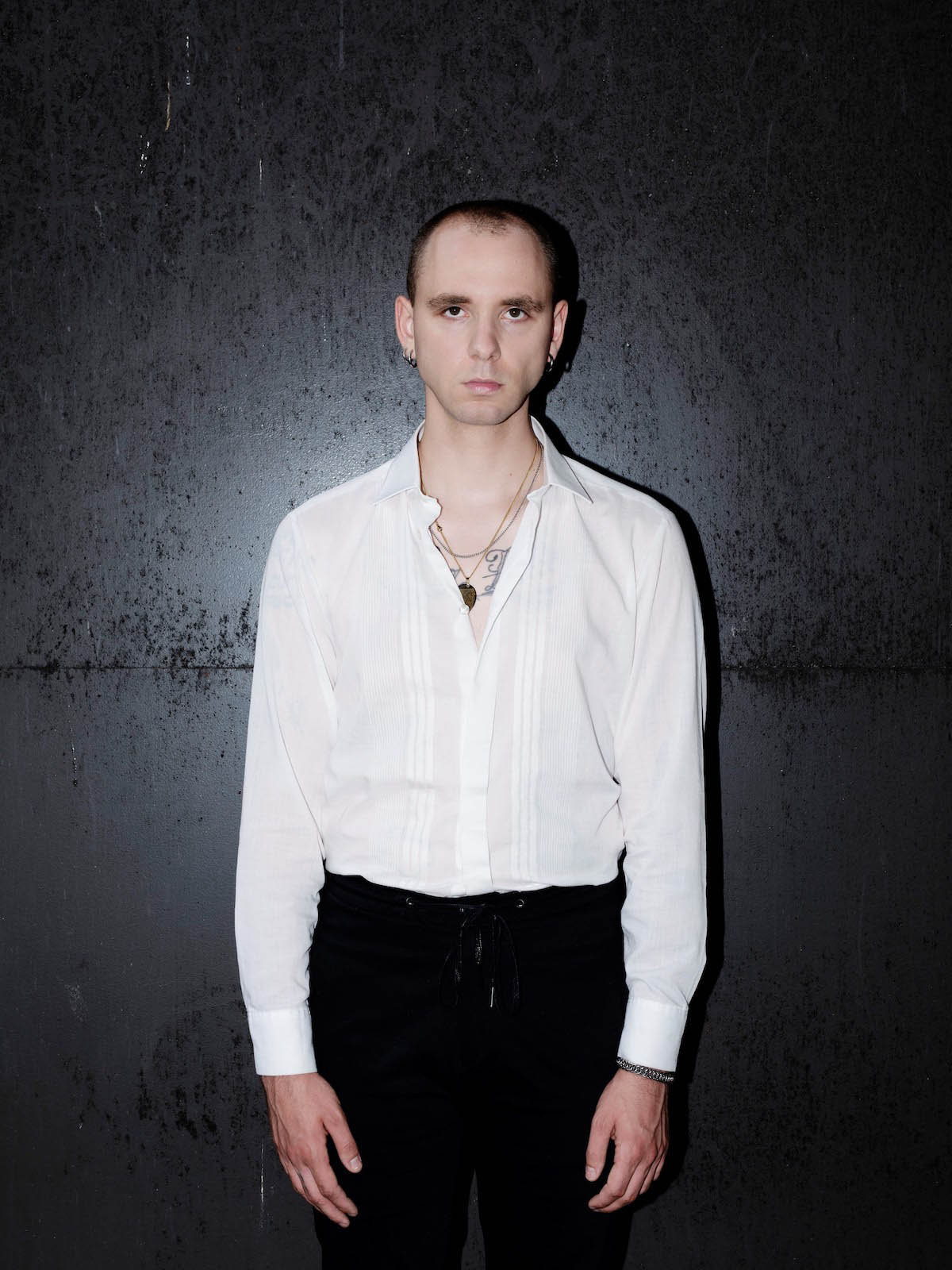 After he started singing his songs in German instead of English, it became clear that Drangsal has a way with words. Now the musician has written a book. Not a novel, but autobiographical miniatures, poems and short stories that sometimes seem like truth and sometimes like fantasy. In »Doch« (»On the Contrary«), Drangsal tells of growing up in the Palatinate province, of music, of lonely figures who indulge in their obsessive pursuits somewhere between waking and dreaming. A liberation from song structures like rhymes or choruses. Curious words that unfold an even stronger effect when he reads them aloud.