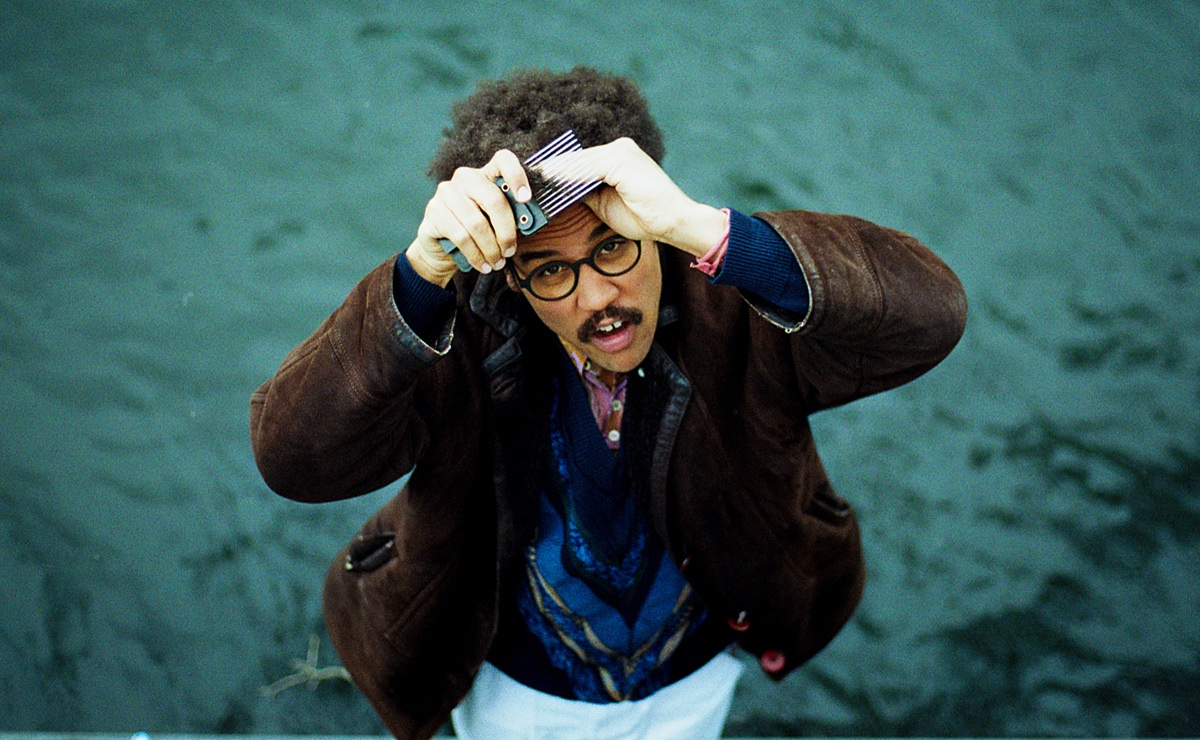 »I love you« – words uttered far less frequently in private than in pop music, where they get used excessively. But an album with this exact title was released later last year, and it was something special: Dino Brandão, Faber and Sophie Hunger declared their love for one another and explained what love even means. For the singer and guitarist of the band Frank Power, the album meant a kind of preview of his solo career, which he launched in April with the single »Bouncy Castle.« The song’s shuffling rhythm, part of a style Brandão labels »Afro psych,« radiates a serenity and optimism that is as rare as a sincere »I love you« in pop music. Just as his joint album with Faber and Hunger represented something special, so do the solo pieces Brandão will perform at Pop-Kultur.