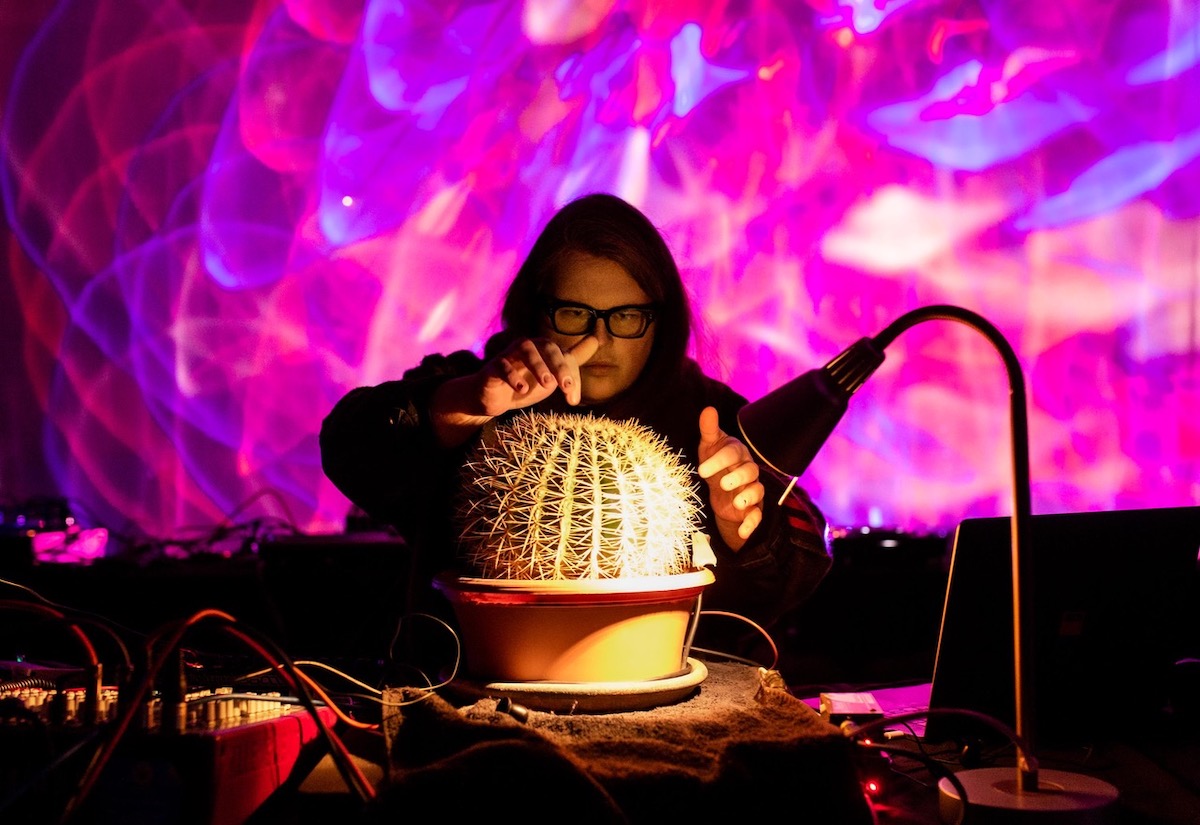 Zac Bru aka Detroit Bureau of Sound is a live performance virtuoso. Together with the Belgian-born Berliner Gigsta he developed a show for Pop-Kultur during a Musicboard tandem residency. Zac Bru’s influences are futuristic and avant-garde, spanning several centuries of musical otherness, deviance and innovation. From Western classical to global currents of electronic music, Detroit Bureau of Sound is on a quest for the future of music, referencing 20th-century experimentalists. At Pop-Kultur he’ll play a solo show.

Gigsta has cancelled her performance with reference to the BDS campaign.