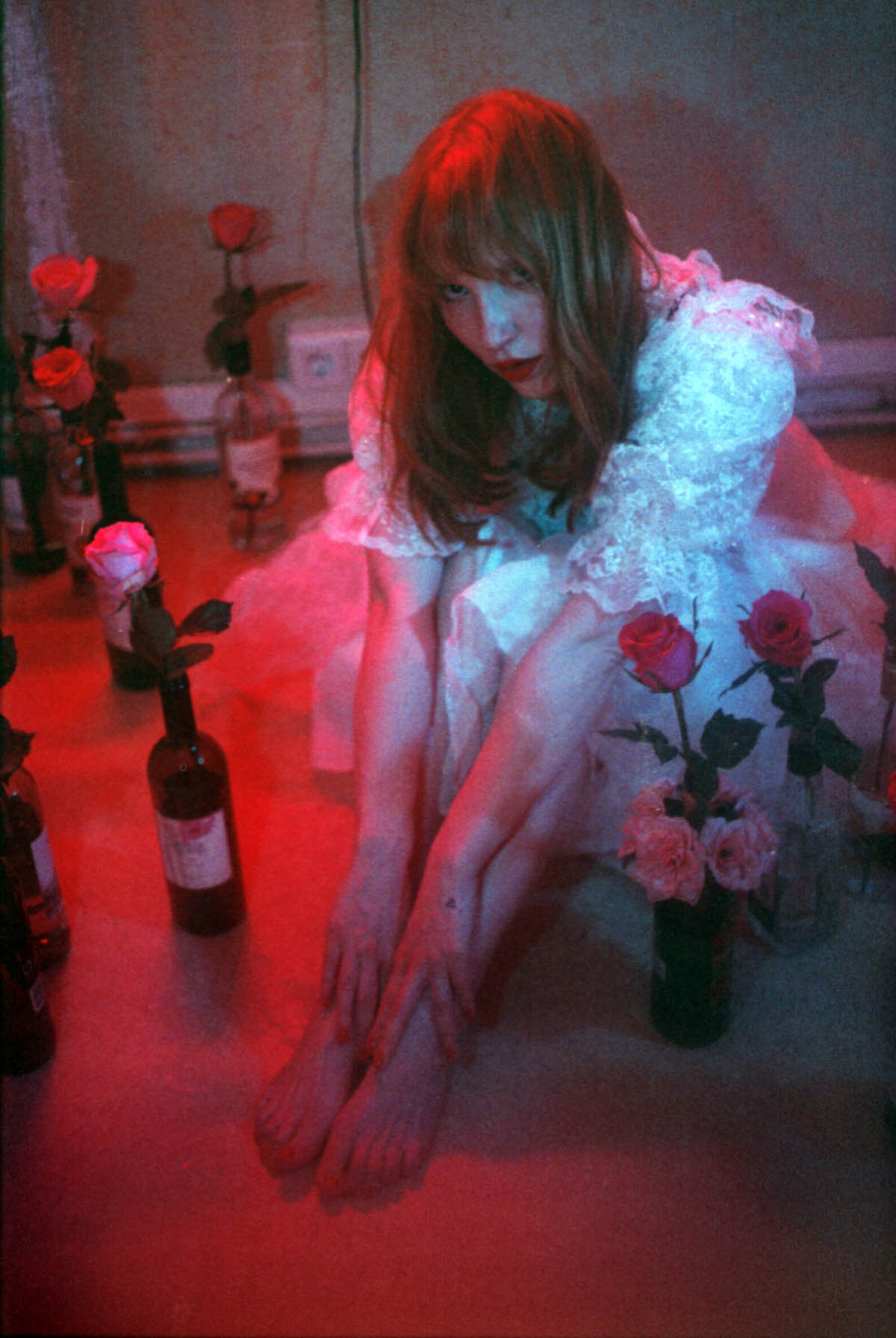 Christin Nichols is a jill of all trades. The German-British artist, who grew up in Spain, is a voice-over artist, presenter, actor for the stage and screen, including »All You Need«, as well as half of the electro-punk duo Prada Meinhoff. Now, she’s on the go as a solo artist. Over post-wave and electro-pop, she sings both in German and in English, touching on the problems of capitalism or stupid sayings against feminism. She can also get personal: »Ich möchte, dass es euch schlecht geht, so schlecht wie mir« (»I want it to go badly for you, as badly as it’s going for me«). Fortunately, her debut has the defiant and comforting title »I’m Fine«, so you immediately feel fine yourself and can enjoy watching her blaze through the streets.