»DAMAGE« is an immersive therapeutic experience aimed at confronting your deeply rooted traumas and fears. It connects to the brain and opens a usually closed portal, allowing its user to patch in directly with the darkest and sometimes scariest corners of its mind. Using music, a movie or any chosen stimuli as a trigger, »DAMAGE« awakens unresolved experiences that have been buried, letting its user face them in the current moment. What once required years of therapy sessions can now be solved in minutes. The Vega lab, creators of »DAMAGE,« selected one individual for a trial, using a unique CATNAPP one-on-one performance as a trigger. We can’t ever predict how the user’s fears might be manifested. It could be just a sensation, a sound, a whispered message in the user’s ear – or in the rarest cases, if the trauma is really aggressive – it could even present itself as a vision. Divided into three different levels, the experience gets progressively harder, darker and deeper. But the price is right: should you overcome your fears in »DAMAGE«, you will in »real life,« too. If you don’t, however, fear may destroy you. 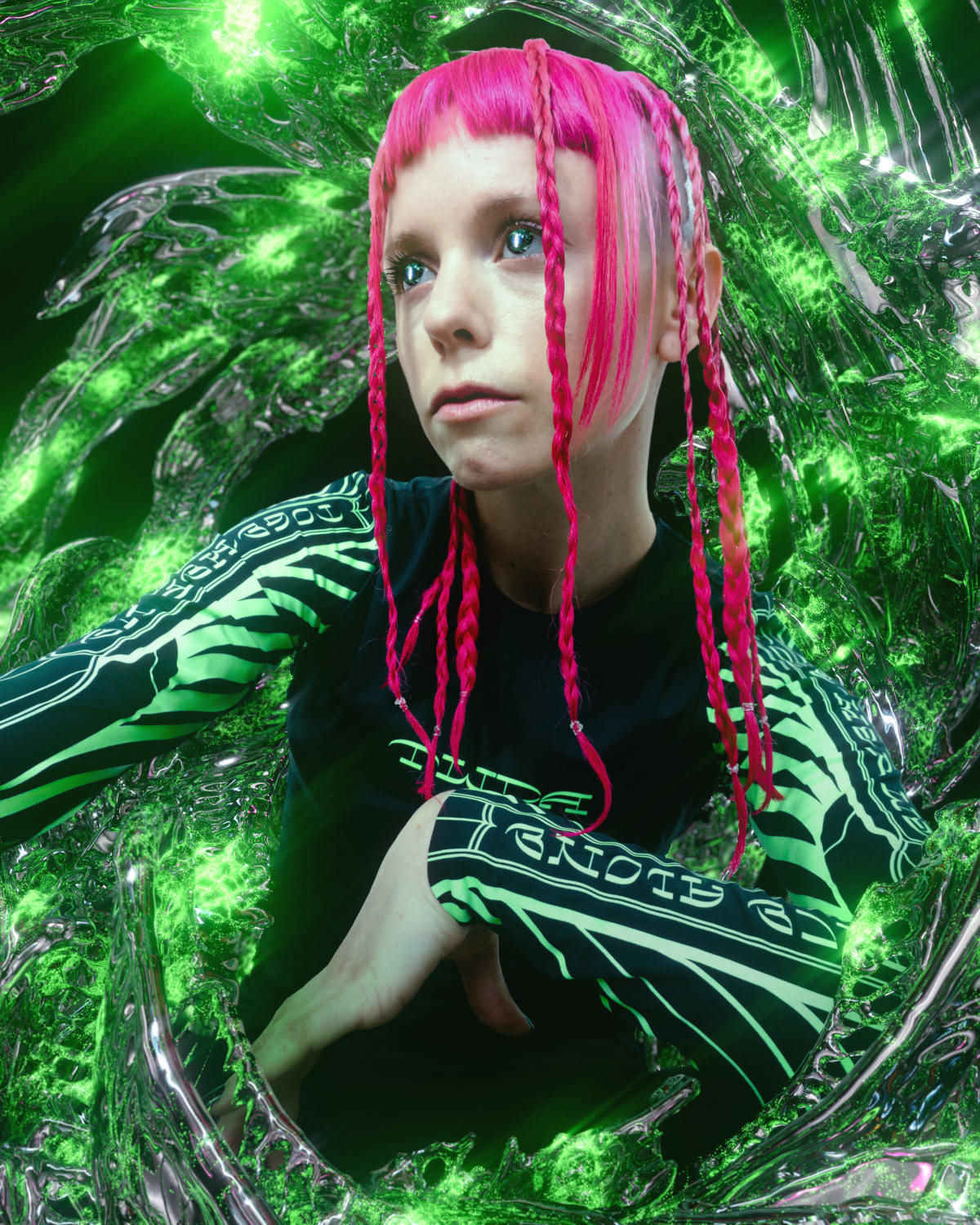