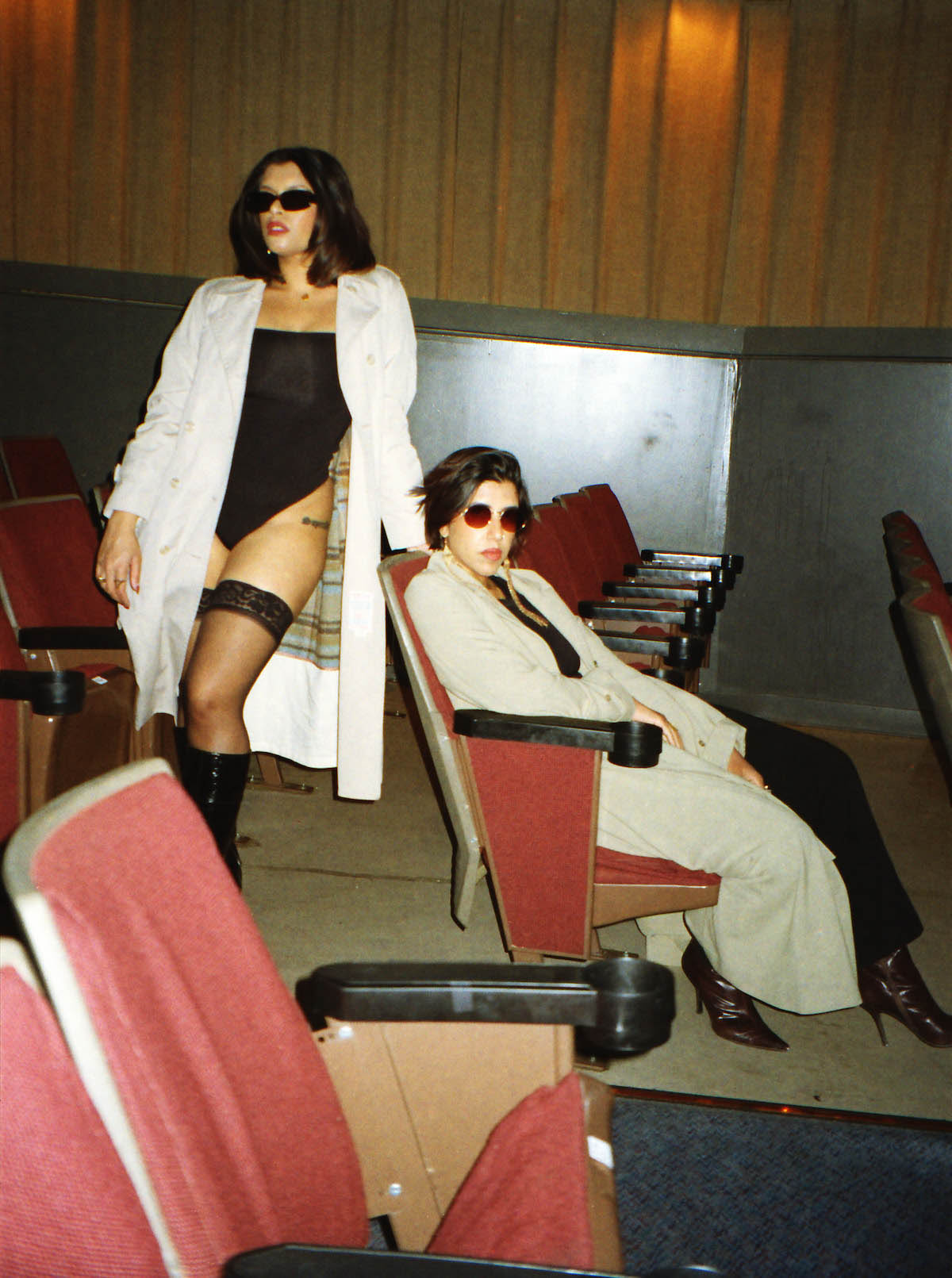 The Canadian hip-hop duo Cartel Madras make goonda rap – a genre that the sisters Priya »Contra« and Bhagya »Eboshi« Ramesh invented themselves, combining trap, house and gangster rap with elements from Indian classical music along with plenty of punk attitude. Coming from the perspective of two queer, Indian-Canadian women of colour, they create tracks dealing with topics such as sexuality (and its destigmatisation), racism and gender identity. Following their previous online performance for Pop-Kultur, the rappers will appear live this year, proving that they sound even more exciting and feisty in person.

Supported by the Canada Council of the Arts.