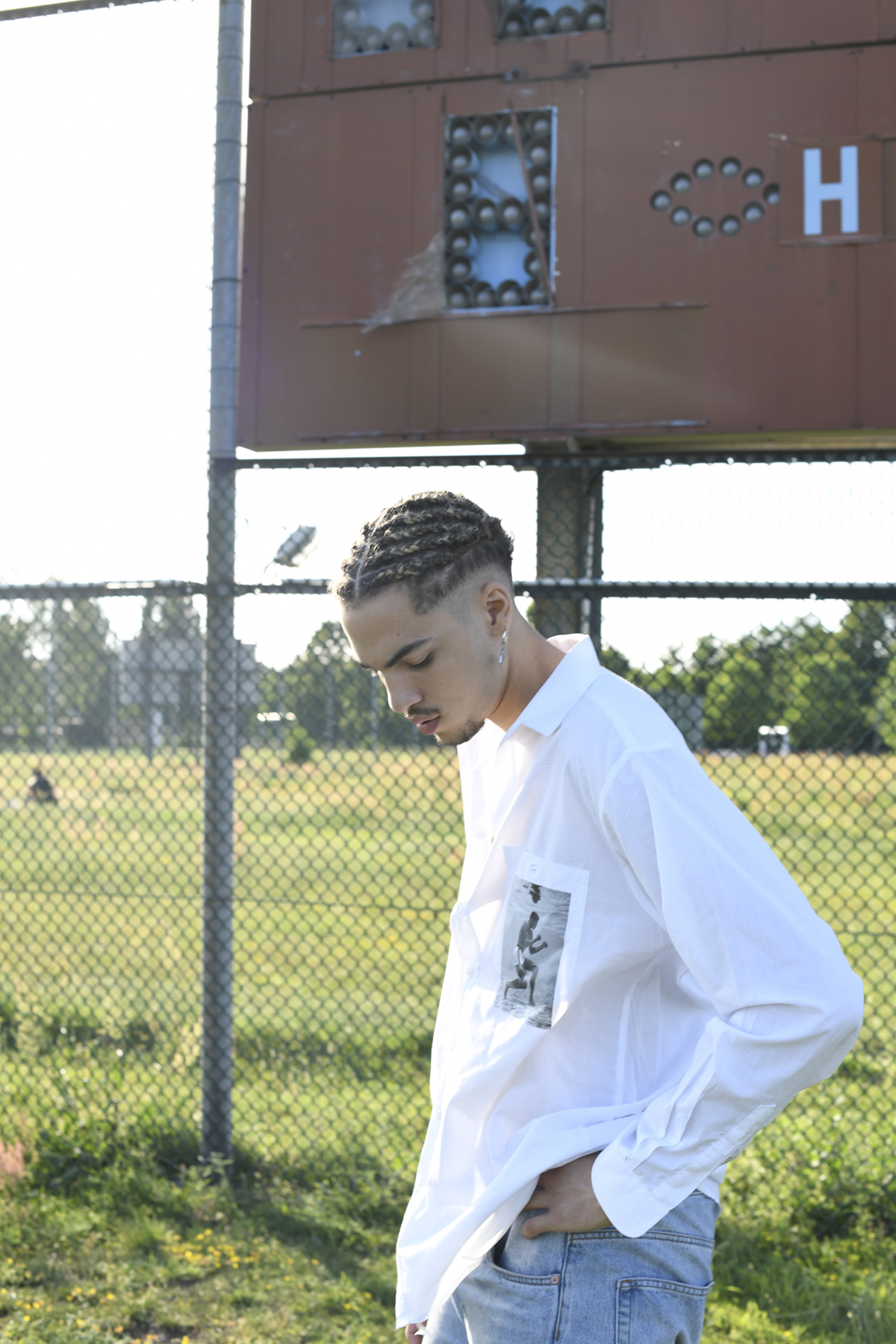 Badchieff had already travelled halfway around the world as a DJ before releasing his debut EP »1999.jpg,« then went into the studio with Cro to feature on the track »Fall Auf,« ultimately becoming the first artist to sign with his label Truworks – all this, by the way, before he could have even touched a bottle of beer in countries like the USA. But youth, an innovative spirit and iconoclasm aren’t mutually exclusive with an experienced approach to different styles and aesthetics, as the now 21-year-old has proven. Like an accomplished DJ, he skilfully finds the right mix in his own tracks, mixing everything from R&B to trap and cloud rap into one big rush, leaving listeners with one feeling above all: hunger for more. And more is on the way, as »Bodyguard,« released in April, was the lead single from his upcoming album »CHIEFF LOVES YOU.«