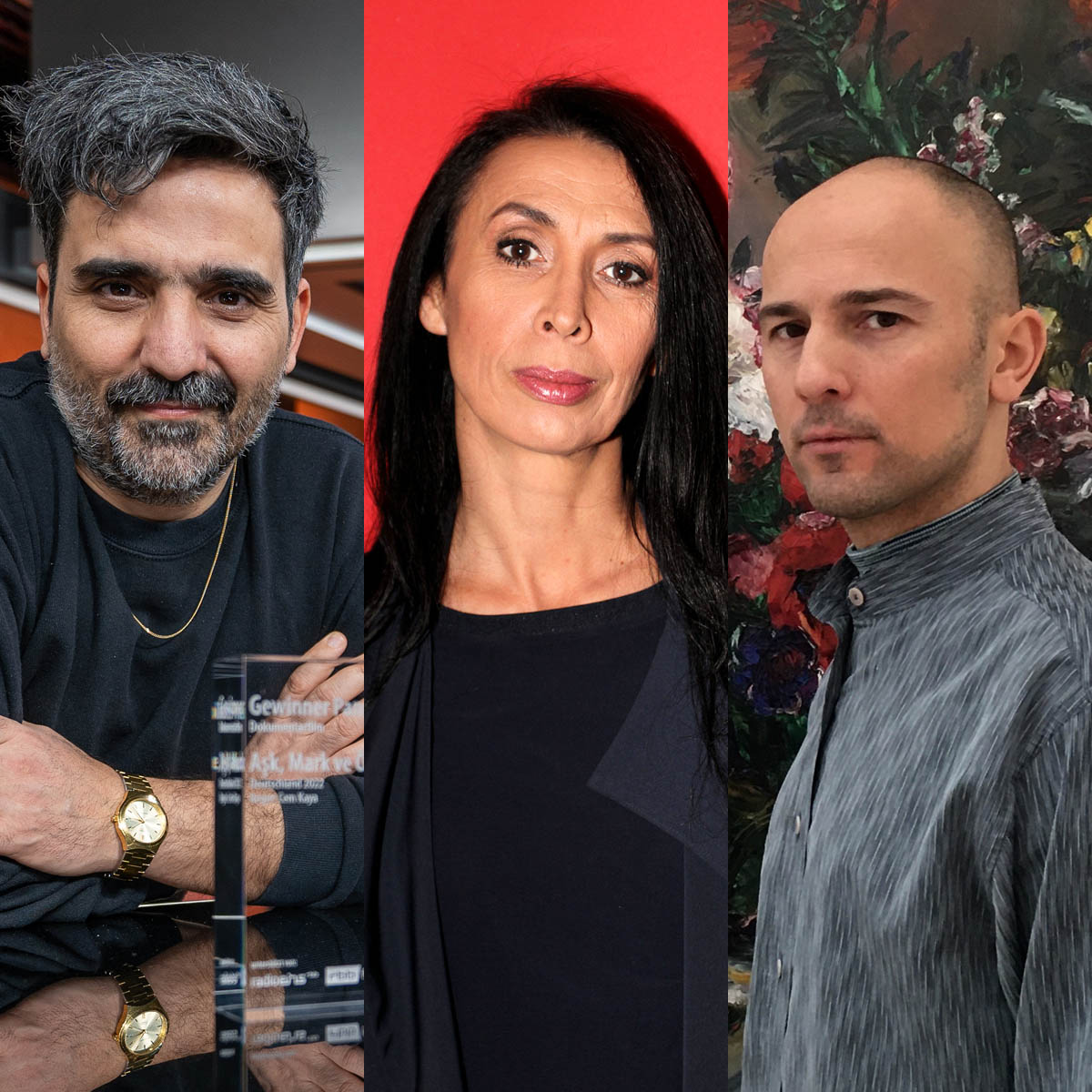 »Aşk, Mark ve Ölüm« (»Love, Deutsche Marks and Death«) tells the story of labour migration from Turkey as a multifaceted musical history. In this talk, Cem Kaya (the film’s director) and Shermin Langhoff (artistic director of the Maxim Gorki Theatre in Berlin) will trace its episodes and turning points. One possible point of this conversation may be the emotional politics of the songs with their collective melancholy, condensed in terms such as hasret (longing) or hüzün (sadness). But also the commercial success of this music, its independent distribution system and the meteoric rise of the singers, such as Yüksel Özkasap (Köln’ün Bülbülü, the nightingale of Cologne). Other topics may be the protest songs of migrants and their descendants – be it against the intolerable working conditions or the discrimination towards people from Turkey and their children after the right-wing extremist attacks in the eighties and onwards. This musical history is part of the (post)migrant knowledge of Cem Kaya and Shermin Langhoff, making them the ideal interlocutors.