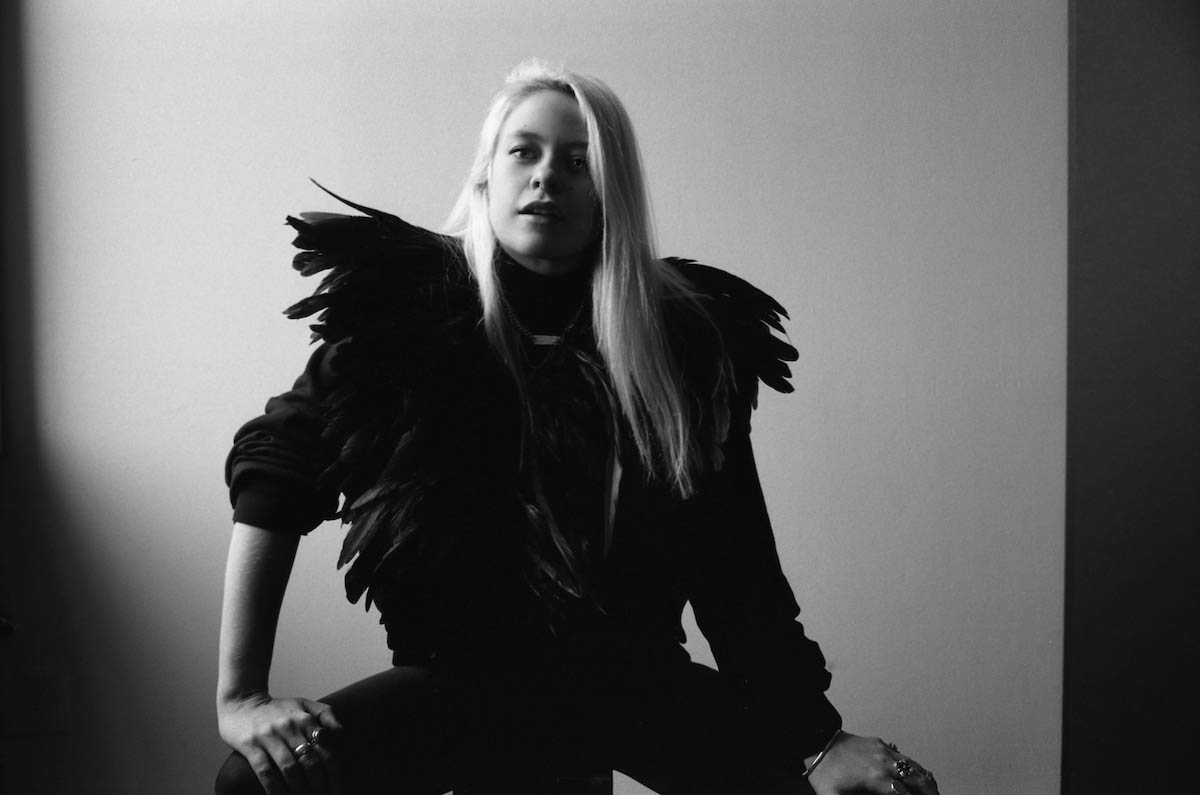 Getting out of a toxic relationship is never easy – but especially when one’s relationship with oneself is also poisoned. This British singer-songwriter, who is signed to Berlin label City Slang, has managed to do so, having written songs that sound like the process of liberation: vulnerable, doubtful and exposed but in the end, self-confident and untethered. In her Leonard Cohen-inspired song »Chelsea Hotel 3«, for example, the woman gives up the role of muse and goes for self-satisfaction instead. Savage’s songs about sexuality and self-doubt sometimes sound like PJ Harvey, sometimes like Cat Power, but she always offers her own sound through her electric guitar, occasional synths and her sometimes detached but always deeply moving voice.