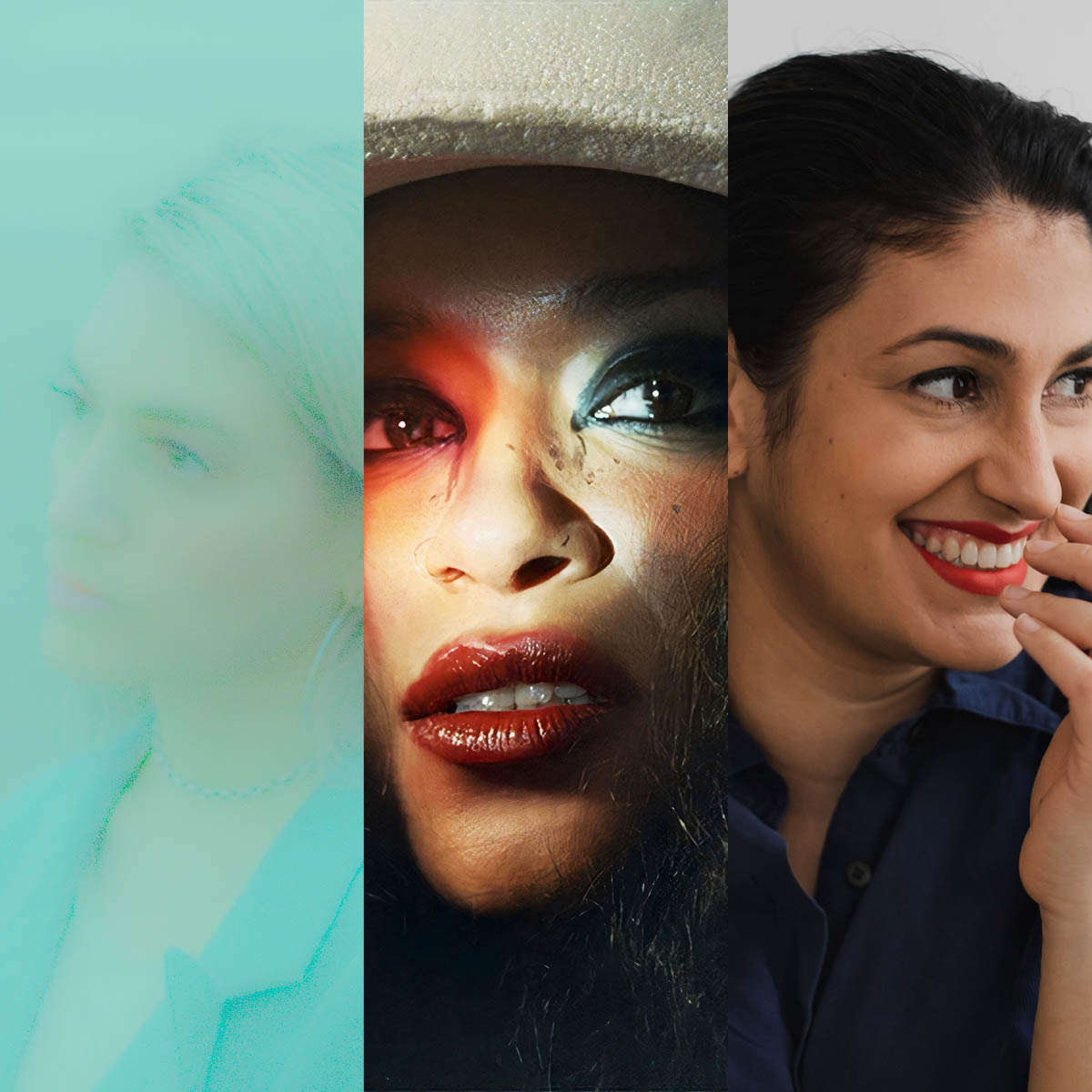 Are lyrics poetry or not? Is it justified to award a folk singer the Nobel Prize for Literature? These questions about categorisations and evaluations may not even be that important. Since the talk »Über das Schreiben« (»About Writing«) at Pop-Kultur last year was met with great interest, we are now following up on these questions with Nuha Ruby Ra and JJ Weihl. JJ Weihl, who grew up in Manhattan, studied English literature among other subjects and, when she’s not on tour or in the studio with her band Fenster, is also a writer. Nuha Ruby Ra, who’s also performing live at Pop-Kultur, released her latest single »My Voice« earlier this year. But how do these artists actually use their voice? How do they write lyrics? How can you keep your music and your literary output separate from an audience – or is it nothing special to be seen as a writing musician? This discussion will be hosted by Aida Baghernejad, a journalist who writes about music as well as food.